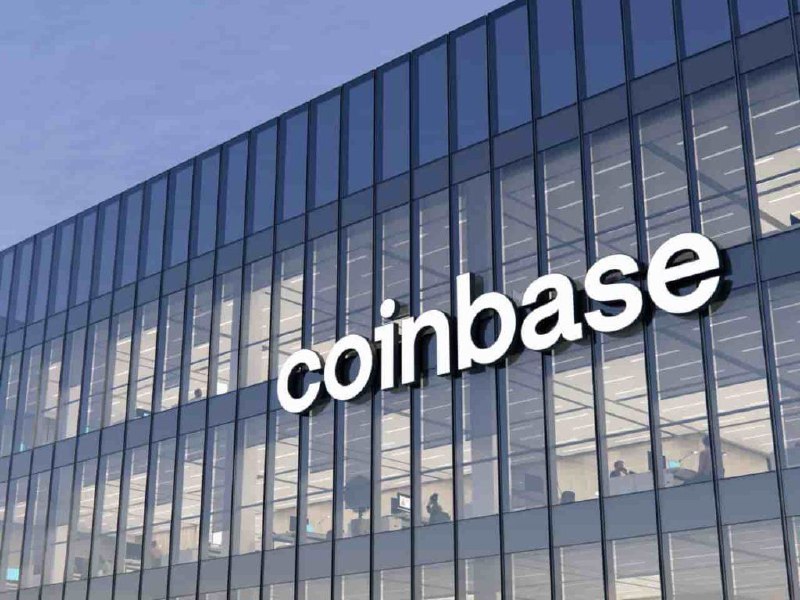 The lawsuit was filed by six people including two Coinbase employees whom the exchange alleged that they used Tornado Cash for legitimate purposes, the company announced in a blog post published on September 8.

“We came to understand that we had employees inside of Coinbase who were relying upon Tornado Cash to do things like donate money to relief efforts in Ukraine and to protect their transactions and salary information from prying eyes. Ordinary people doing ordinary things suddenly swept up in designations that had no basis in law,” said Coinbase general counsel Paul Grewal.

Commenting on the exchange’s involvement in the case, Grewal noted that the company is responsible for supporting the crypto sector growth.

The lawsuit alleges that the Treasury overstepped its mandate by sanctioning the software over allegations of being used to launder money.

According to the plaintiffs, the department infringed on the user’s First Amendment rights by stopping them from Tornado Cash, a tool that supported free speech.

Furthermore, Grewal noted that Coinbase respects the Treasury mandate but stated the agency has other means to nab bad actors instead of resorting to sanctions.

Following the sanctions, the Treasury has come under heavy criticism, with a section of the crypto market questioning the motivation behind the move.

In this line, the CEO of cryptocurrency exchange Kraken, stated that the regulatory sanctions were a ‘knee-jerk reaction’ to protect consumers after the infamous Terra (LUNA) crash.

Consequently, Microsoft-owned GitHub closed the user accounts of individuals who contributed code to the Tornado Cash project alongside removing the source code. However, Johns Hopkins University professor of computer science Mathew Green re-uploaded the code for educational and research purposes.

Furthermore, backlash following the ban accelerated after the arrest of Tornado Cash developer Alexey Pertsev. A section of the crypto sector argued that the arrest was ironic considering that Terra founder Do Kwon is free. Yet, he has been cited as partly responsible for the ecosystem’s crash.