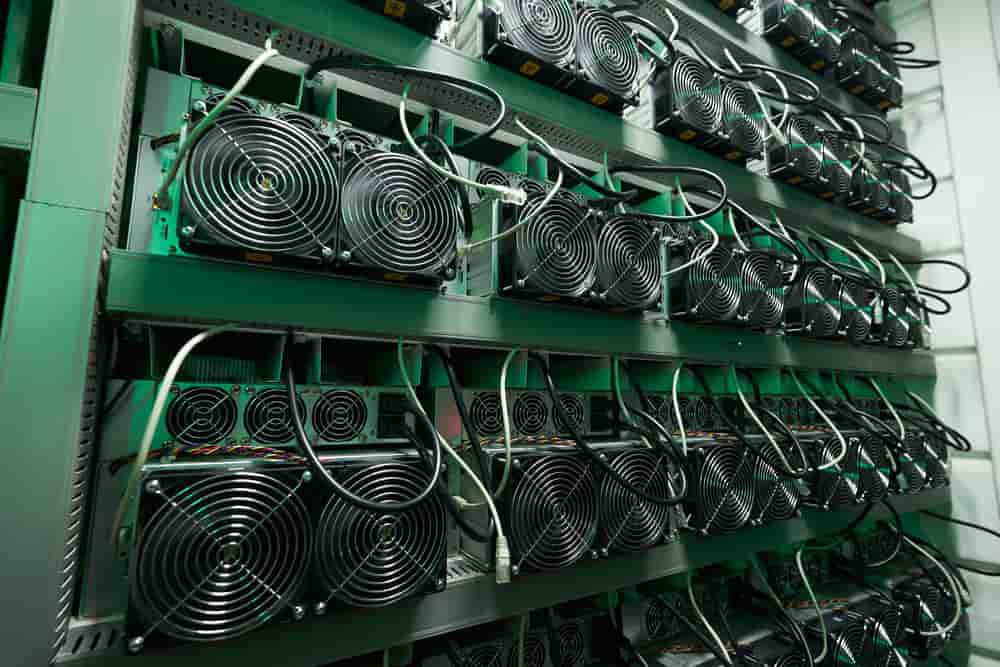 Although the price of Bitcoin (BTC), the largest cryptocurrency by market capitalization, is recording a slightly downward trend, the competition among those mining it has been growing since the year’s beginning and has reached a new all-time high as a result.

Specifically, the Bitcoin mining difficulty on March 18 was 27.53 trillion hashes, which is an increase of 13.6% compared to 13.6 trillion hashes where it stood at the year’s turn, according to data shared by the crypto market analytics platform CryptoRank.

The more miners join up, the more difficult, time-consuming, and energy-intensive the verification of transactions entered on it (i.e. finding the right hash for each block) becomes. This difficulty is used by cryptocurrencies to keep the average time between blocks stable as the network’s hash power changes.

Meanwhile, Bitcoin’s hash rate (the network’s computational power) has been slowly increasing, as well. At press time it was at 217.52 million TH/s (terahashes per second), which is a 4.81% increase from 207.53 million TH/s, where it stood on January 1, 2022, as per Ycharts data.

Looking at these two metrics together gives an insight into the growing popularity of Bitcoin mining and the increasing network security, as the large number of miners verifying transactions indicates a high level of a blockchain’s security.

The dramatic increase in the number of people resorting to Bitcoin mining could be explained by its increasing sustainability, combined with the current geopolitical instability and the popular view that cryptocurrencies could be a safe haven against the financial consequences of such instabilities.

With the growing mining difficulty, the costs of running such an operation multiply as well. To offset the costs and reduce the impact on the environment, some miners are experimenting with different methods. One of them is a crypto aficionado from Arizona, who has built a 6kW solar-powered Bitcoin mining rig.

The current price of BTC, however, is still 3.62% higher than seven days before, when the token traded at $38.950, according to CoinMarketCap data.