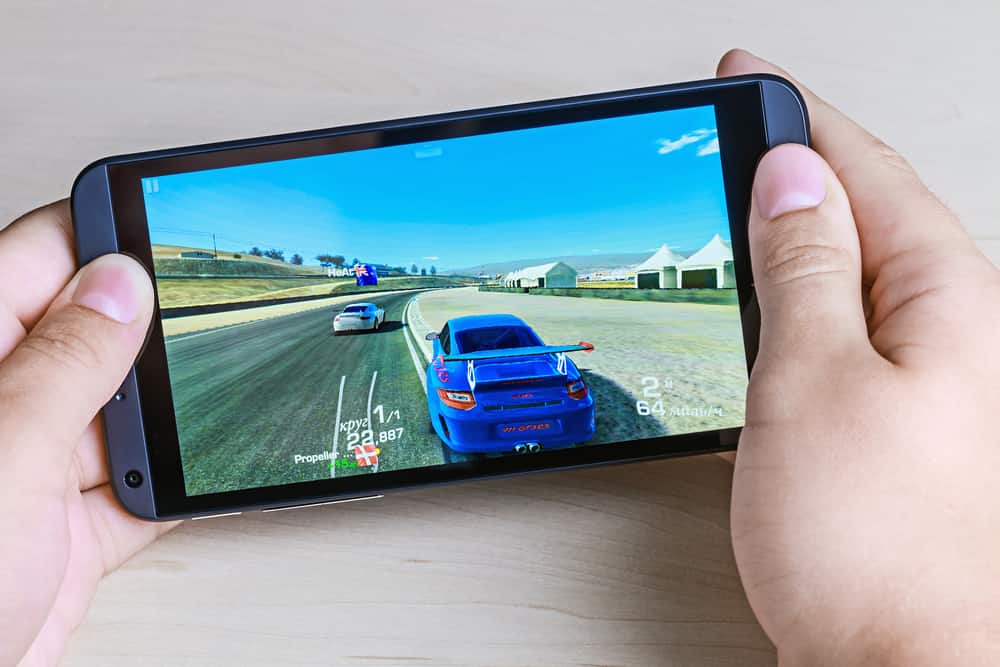 The recent growth in gaming appears not to be slowing down as more consumers continue to exhibit an appetite for various versions like mobile games. The interest has resulted in increasing spending on various mobile games titles.

According to data acquired by Finbold, consumers globally spent $10.32 billion on mobile games in the first half of 2021. The figure represents a growth of 23.88% from a similar period in 2020, where the total spend stood at $8.33 billion. For the first six months of 2021, consumers spent more in February at $1.75 billion. In contrast, January recorded the lowest spending at $1.7 billion.

Over the past year, the coronavirus pandemic has accelerated the demand for mobile games as they offered a form of entertainment for people in lockdowns. However, based on the growing consumer spending, it is an indication that demand for mobile gaming has remained strong with no sign of slowing down. The demand comes in the wake of eased Covid-19 restriction in most jurisdictions.

Notably, as of August 2020, our research indicated that over 35% of the global population comprised gamers representing 2.7 billion people. The number of gamers was recorded at the height of the health crisis highlighting the pandemic’s impact on the sector.

Besides the pandemic, several factors have driven consumer spending on mobile games. In recent months, most publishers have turned to innovative ways to keep consumers hooked. Most developers have focused on new content and events to keep attracting more users.

Furthermore, the spending is likely inspired by the changing nature of mobile games. With the pandemic popularity, most developers worked on ensuring that mobile games are outpacing other forms of digital games consumption.

For instance, more mobile devices can now offer console-like graphics and gameplay experiences like those with cross-platform capabilities and social gaming abilities. In this line, games with real-time online features are among the top-grossing apps, including those with player-vs-player and cross-play features.

Interestingly, consumer spending is reflected in the revenues of some of the games. Our previous research shows that as of June 2021, the top ten grossing iPhone games in the U.S. generated an estimated average of $11.2 million in daily revenue, equivalent to $336.2 million every month.

The global gaming, in general, has also resulted in increased interest in a new form of sport under esports. Esports is increasingly finding its way into the mainstream, with organizers setting up significant prize money for gamers globally. For example, as of July 2021, the top ten players in esports cumulatively earned $53.16 million in prize money.

Worth noting is that the growth in games with more spending comes with increased access to smartphones. Notably, most publishers offer games that suit both low-end and high-end smartphones to cover all demographics.

In the coming months, the spending will likely grow further as trends such as cloud streaming services take shape in mobile gaming. Additionally, with games once limited to consoles coming to mobile devices, more consumers are likely to spend more.