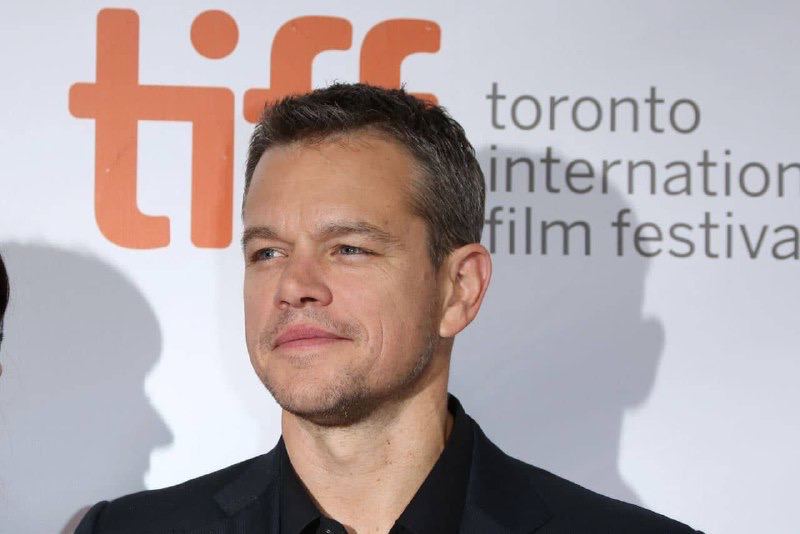 As the cryptocurrency industry has been caught in a rough spot in recent weeks, its advertising is recording significant declines as well, with ads featuring some major celebrities disappearing from TV screens.

For instance, Matt Damon’s famous Crypto.com ad last aired months ago, during the Super Bowl in February, after an estimated cost of $65 million was spent on the four-month campaign, exceedingly more than others in investment services over the same period of time, the report stressed.

In mid-June, Finbold reported on the massive losses incurred by the investors who pumped money into Bitcoin (BTC) in the wake of the Crypto.com’s “Fortune favors the brave!” campaign, as $1,000-worth of BTC, purchased after the ad was aired, was later worth only $375.

The flop earned Damon ridicule by TV shows South Park and Stephen Colbert’s The Late Show over promoting cryptocurrencies after the price of the flagship digital asset lost more than 60% of its worth.

According to the research by TV-ad measurement company ISpot.tv Inc., the sudden disappearance of these ads has coincided with the market-wide rout that most cryptocurrencies are still struggling to get out of.

Notably, ad spending by the largest crypto platforms, including Crypto.com, Coinbase, and FTX dropped to $36,000 in July, the lowest monthly total since January 2021. Compared to February’s Super Bowl hype, during which spending topped $84.5 million, this represents a whopping decline of 99.96%.

In late June, Finbold reported that the overall spending by leading cryptocurrency firms had dropped by over 90%, affecting both digital and TV ads, as leading crypto firms cut down on their marketing spending following the crypto market meltdown.