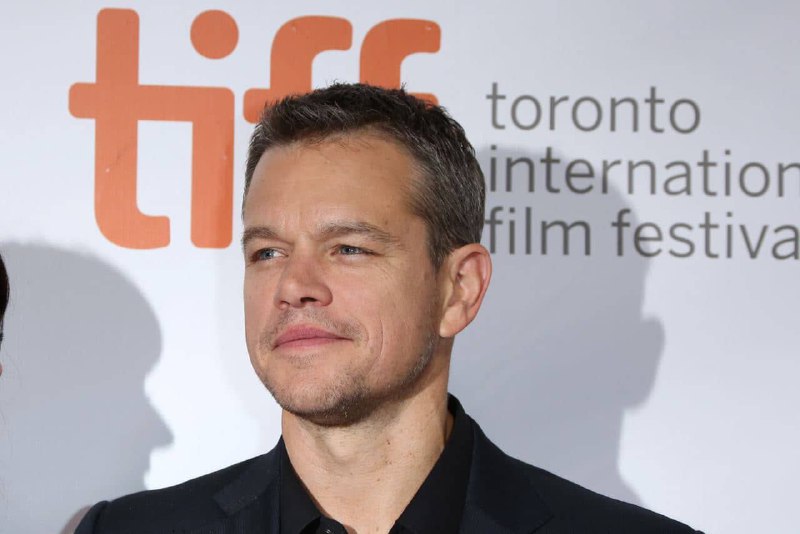 Investors who pumped money into Bitcoin in the wake of actor Matt Damon’s “Fortune favors the brave!” ads with Crypto.com have made significant losses.

The commercial debuted on October 28, 2021, at the height of the cryptocurrency bull run and was also featured during this year’s Super Bowl. However, investors who purchased $1,000 worth of Bitcoin when the commercial first came out would now be holding assets worth at least $375.

Notably, after the ad, Bitcoin attained a new all-time high of almost $68,000 following the approval of the first Bitcoin ETF in the United States.

Similarly, Bitcoin has led the general crypto market capital wipeout. As per Finbold’s report, in 2022, the broad market has lost its capitalization by at least 55%, dropping below $1 trillion. This is the lowest capitalization since January 2021.

Damon was among a host of celebrities tapped by different crypto companies to promote the sector in line with Crypto.com’s goal of accelerating the world’s transition to cryptocurrency.

Tesla CEO Elon Musk is also heavily invested in developing Dogecoin, incorporating the meme coin into his company’s operations. At some point, while appearing on Saturday Night Live (SNL), Musk declared himself the ‘Dogefather.’

Since the May 8, 2021 appearance, the value of Dogecoin has plunged by over 90%, almost a year later. After leading the meteoritic rise of meme cryptocurrencies, Dogecoin is among the coins that have cooled down as investors avoid riskier assets.

Notably, Musk was among the first individuals to lead the new celebrity-driven crypto market adverts that gained attraction amid the bull run.

Impact of celebrities on crypto

However, despite the influx of celebrities into crypto, there is no indication that the crypto community’s celebrity supporters have been influenced by their involvement in the sector.

With the ongoing volatility, celebrities are also facing criticism for remaining silent. Part of the criticism stems from the celebrities’ failure to warn investors against the hazards of the sector, especially with high-profile incidents like the Terra (LUNA) ecosystem crash.

Interestingly, Crypto.com did not reveal the payment details of the adverts; Damon has come under scrutiny for urging investors to put money in crypto, yet he was likely paid in fiat currency.