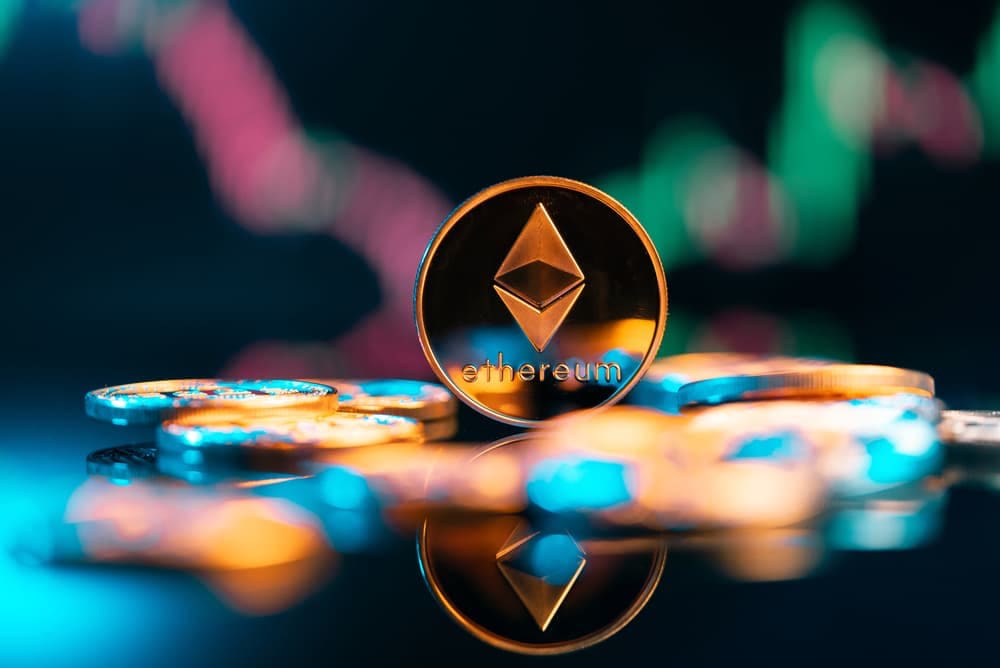 Despite the recent fall in the value of cryptocurrencies, the crypto community continues to have a bullish outlook for the price of Ethereum (ETH) by the end of June.

In point of fact, notwithstanding the recent decline in the price of Ethereum, the community over at CoinMarketCap is forecasting that the digital currency will trade at an average price of $3,140 by June 30, 2022. This projection has received 15,362 votes and has a historical accuracy record of 65%.

When comparing the current value of the decentralized finance (DeFi) asset, which is $1,758, to the recent price that the community has projected, it is observed that there has been a rise of $1,382 (+78.59%).

Interestingly, based on the performance of the previous six estimates, the crypto community has historically predicted the month-end price of Ethereum with an accuracy rate of 64.98%.

The total market worth of ETH is$213.6 billion, according to CoinMarketCap data, as the DeFi asset lost $17 billion from its market capitalization in the last 24 hours alone.

Nevertheless, the anticipated “Merge” is largely responsible for much of the interest in ETH. ETH 2.0 is a multi-stage transition that will move the Ethereum network away from the Proof-of-Work (PoW) consensus mechanism and toward the Proof-of-Stake (PoS) mechanism. The move is also said to improve the scalability of the network in addition to its efficiency and speed.

Recent data from Glassnode indicates that an all-time high in terms of value was reached by the ETH 2.0 deposit contract when it reached 12,789,829 ETH. This represents more than 10.73% of the total amount now in circulation.

Finally, the Ethereum network has seen extremely low fees, which is ironic because this is one of the things that its detractors point to as the network’s primary shortcoming.

This criticism also comes from the network’s founder, Vitalik Buterin, who has admitted that high fees are a barrier to the network’s usability.