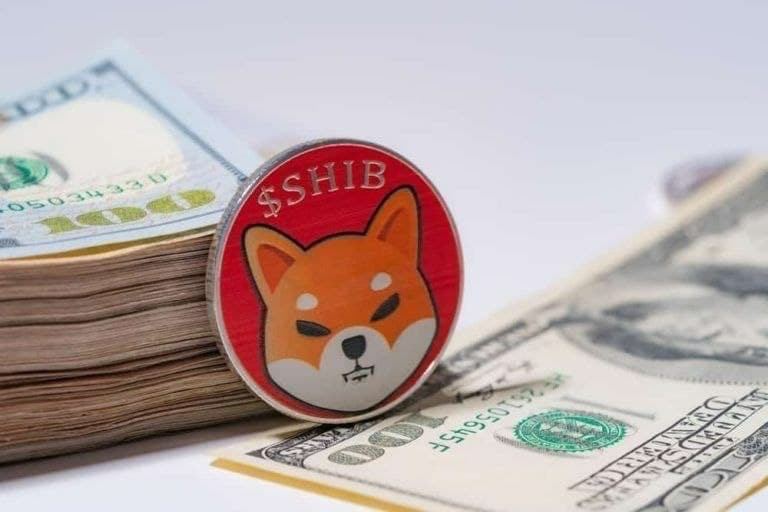 The long period of bearishness hasn’t failed to circumvent one of the most popular meme coins on the cryptocurrency market – Shiba Inu (SHIB), but its recent recovery has resulted in optimism in the crypto community concerning its future price.

Indeed, the community at CoinMarketCap is projecting that the SHIB token will trade at an average of $0.00002654 by the end of June 2022, according to the latest predictions using the platform’s ‘Price Estimates’ tool that allows users to make crypto price predictions and see their average score.

At the time of publication, 18,382 members of the community have cast their votes to arrive at the above estimate. As for estimates concerning one month later – July 31 – the community expects the price to be slightly lower – at $0.00002546 – with 11,000 user votes.

Since the year’s start, SHIB has followed a steady downward pattern, with several exceptional peaks over time. It has dropped from $0.000034 on January 1 to the current $0.00001097, which is a 67.74% decrease during the observed period.

At the time of publication, the total market cap of the token stands at $6.01 billion, as per CoinMarketCap info.

One week ago, Finbold reported on SHIB adding more than 30,000 new holders between April 27 and May 26, marking the beginning of a comeback of interest in the dog meme currency despite its sluggish performance at the time.

That said, the number of SHIB transactions in May dropped to a 14-month low of 207,647, aligning with the downward trajectory recorded in recent months in which the transaction count plunged by over 26%.