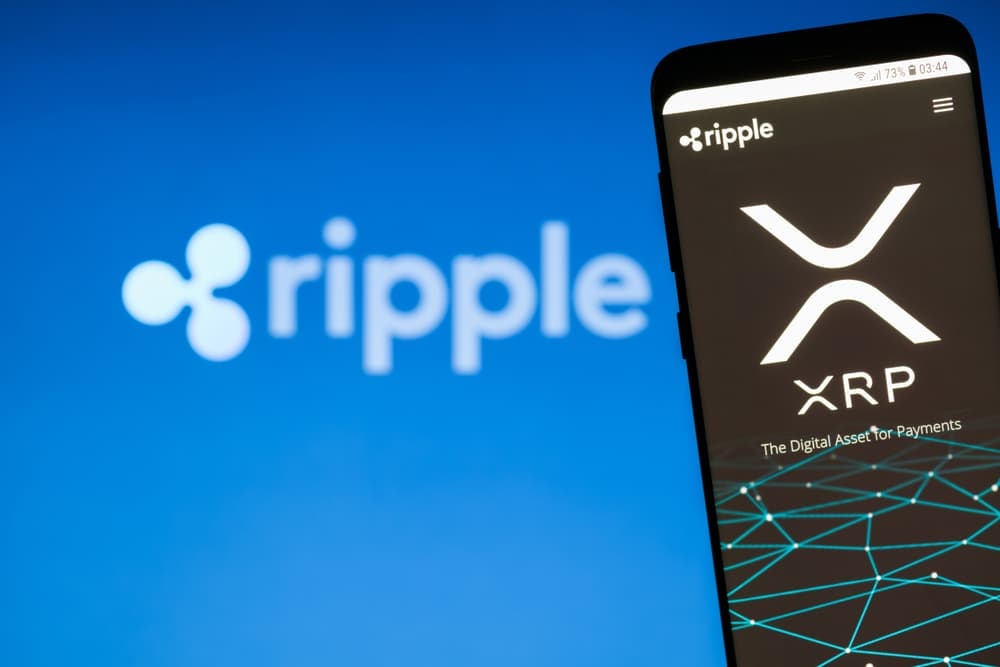 After rallying above the crucial $1 price mark in November, Ripple (XRP) has since corrected as the entire market remains bearish.

Despite the market uncertainty, a CoinMarketCap community with an 82% prediction accuracy projects a bullish outlook placing XRP’s price at $0.93 by the end of February with 3,339 votes. The target represents 57% growth from the asset’s current value.

The price prediction points to a bullish outlook that can be viewed as good news for Ripple fans factoring in aspects affecting the token concerning the SEC lawsuit. The lawsuit claims that the coin has been trading as unauthorized security.

Investor interest in selling Bitcoin plunges to yearly low, as Ethereum and XRP climb XRP surges almost 60% in 7 days as buying pressure mounts XRP surges over 10% in a day despite sea of red in wider crypto market

Interestingly, as previously reported by Finbold, Ripple CEO Brad Garlinghouse stated that in 2021, XRP experienced the ‘strongest year ever’ despite the lawsuit.

Besides the lawsuit, XRP price has generally followed the wider cryptocurrency markets.

Following the lawsuit, the XRP price movement has been choppy, soaring or plunging as the legal process continued. The charts show XRP’s price has been under intense pressure, an aspect synonymous with the rest of the market.

By press time, XRP was trading at $0.59, extending its losing streak in the last few days. The token has lost almost 3% in the previous 24 hours.

Furthermore, XRP has reacted mildly to news that Ripple Labs is now valued at $15 billion after a private stock buy-back. Under the plan, Ripple bought stock from its series C fundraising investors.

Overall, Ripple’s price is likely to continue being guided by three significant factors, including the result of the Ripple vs SEC case, market adoption growth, and the price swings of its peers.

It is difficult to determine the token’s future; however, based on the community predictions, the token will likely have a good 2022 and potentially break its resistance later in the year.

The asset will likely be banking on its utility to power payments alongside the announced plans for the future.

According to Garlinghouse, the company is optimistic under RippleNet, and Ripple X, with the latter, lined up to enhance the utility of the XRP Ledger.

The focus will also be on other emerging sectors like non-fungible tokens (NFT), central bank digital currencies, and multi-chain functionalities.