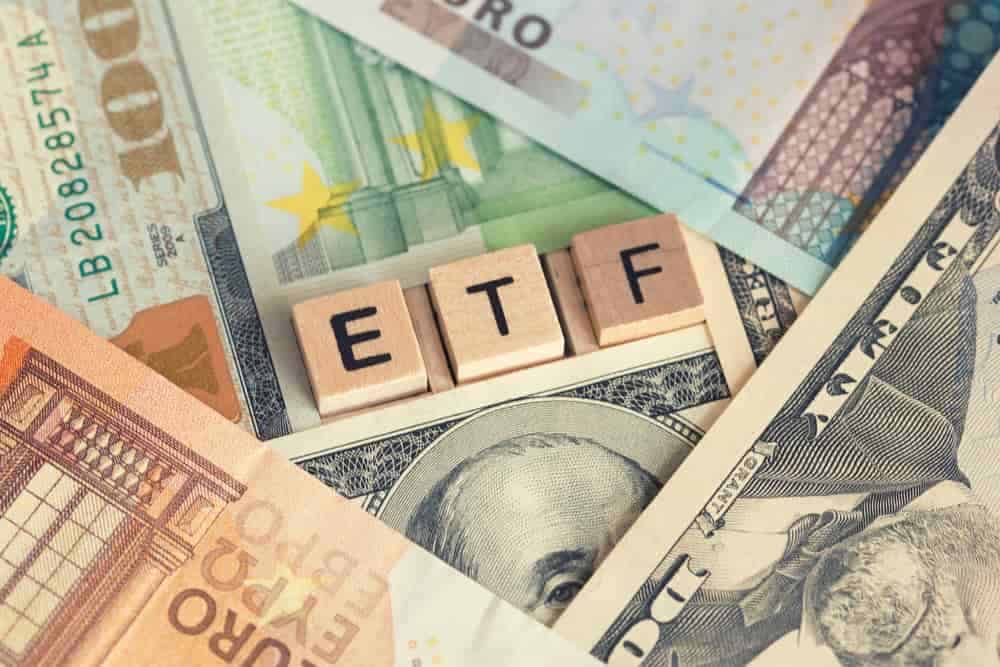 A monthly review of the best and worst-performing European exchange-traded products (ETPs) has shown that cryptocurrencies have dominated the top 20 list, with natural gas and Brazilian exchange-traded funds (ETFs) at the bottom of the heap of performers.

SEBA Polkadot ETC (SDOT), which was introduced on the SIX Swiss Exchange in July by issuer SEBA Bank, ranked first on the Top 20 list of ETPs in October with 52.38%, according to Morningstar reports.

DOT, Polkadot’s native coin and a blockchain interoperability standard launched in 2016, took center stage leading the first three positions. As of 2021, November 5, the token is valued at $53.27, having begun its upward trajectory in November 2020 with $5.88.

As a result of the installation of Altair (a technical improvement to Ethereum’s beacon chain that made the network quicker, safer, and more secure), ETH reached a new all-time high towards the end of October, exceeding $4,400 (the all-time high is now at to $4,760 on November 8). Notably, Ethereum ETFs rank behind DOT with the highest percentage, 48.15%, with ETHetc – ETC Group Physical Ethereum, whereas Bitcoin ETFs followed.

Another significant event that occurred last month was the introduction of the first Bitcoin ETF in the United States. The SEC’s decision assisted in driving the price of the most popular crypto up in the days after the debut of the ProShares tracker.

Beyond the Top 20, one must descend to the 34th position to locate an ETP that does not invest in cryptocurrency: This month’s top-performing strategy is the First Trust Nasdaq® Clean Edge® Green Energy UCITS ETF (QCLU), which is followed by Invesco Solar Energy UCITS ETF (ISUNLN) in 35th place.

In contrast, BNP Paribas’ HENRY HUB ERDGAS ETC (BNQ9), a collateralized exchange-traded commodity (ETC), formed in Germany that follows the total return of the rolling Henry Hub Natural Gas Futures, lost 10.4% in October. After ranking first in September among European-domiciled ETPs, the ETC fell to second place last month and was one of the worst performers.

Elsewhere, the bearish trend in Brazilian equities continues, with the Brazilian stock market down 22% in the previous three months and ranking among the worst domestic equity markets of the year (-19% in the first ten months of 2021).

Latin America’s biggest economy is suffering due to the downturn in China, which is one of its most important trade and export partners, on top of the instability of the region’s political situation.