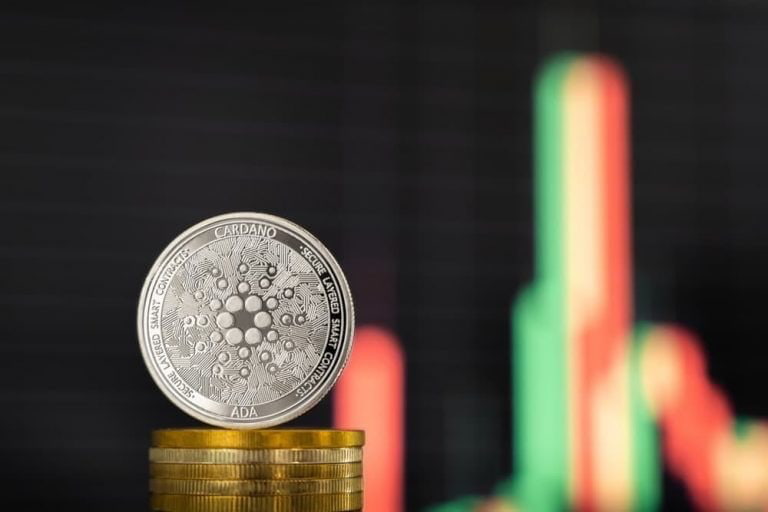 Smart contracts capability has allowed the Cardano (ADA) network to grow at an unparalleled pace since September 2021, when the blockchain underwent a significant upgrade.

Cryptocurrency experts have examined Cardano in light of its progress, examining its price potential, and the future of the biggest Proof-of-Stake (PoS) blockchain looks to be bright, according to a survey of 17 fintech experts conducted by Finder and published on February 17.

In particular, the crypto analysts surveyed between January 6 – 17 projected a price at $8.18 by the end of 2025 for the smart contracts-enabled, peer-reviewed asset, an eightfold increase in just three years for the DeFi token.

Whatsmore, they predicted ADA would end this year with a price of $2.72, climbing more than 160% from its price as of February 2, 2022. Overall, the Cardano-centric analysis is exceptionally bullish, with the panel of experts predicting that ADA would reach a price of $58 by 2030.

Experts predict Cardano could reach $3 by end of 2022

A number of milestones have been reached on the network in recent months, as development on the blockchain has surged in response to the September upgrade.

According to Vanessa Harris, Permission’s chief product officer, the currency might hit the $3 threshold this year, something Finbold looked at comprehensively in its Cardano price prediction for 2022. She elaborated:

“[Cardano is] one of the few smart contract platforms that have placed security, correctness [and] decentralization at their core, backed by formal methods and peer-reviewed research.”

Although Cardano has been criticized for its sluggish progress when it comes to incorporating new features and functionalities into its software, Harris thinks that the currency’s durability will help it to be accepted by governments and non-governmental groups in the long run.

Not all of the specialists who were contacted, on the other hand, were similarly optimistic. Balthazar CEO John Stefanidis and investor Veronica Mihai are among those who are bearish on the ADA.

“Unless they achieve great tech advances and a significant user base, it may suffer the same fate as most POS coins.”