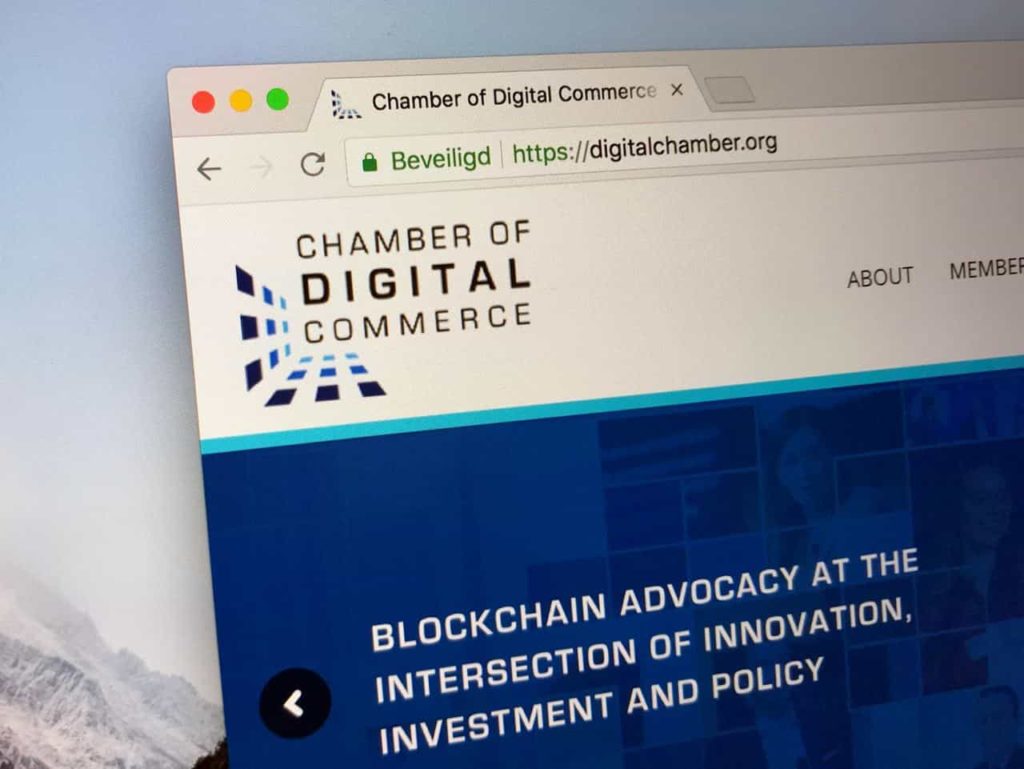 The United States Securities and Exchange Commission (SEC) has been long criticized over its stern position toward the cryptocurrency market, demonstrated partially in its hesitance to approve a spot Bitcoin exchange-traded fund (ETF).

This opposition has become infamous in crypto circles, so much so that a new report commissioned by the Digital Chamber of Commerce is accusing the SEC of hurting U.S. investors by denying them a trading vehicle already accessible in other countries, CoinDesk reported on September 12.

Specifically, the Washington, D.C.-based advocacy group’s report states that the government’s securities agency regards the country’s public as still unprepared for such a financial product and that such a position is harming investors:

“It has determined that the American public cannot yet handle the responsibility of familiar, cost-effective, liquid, transparent and regulated access to the Bitcoin markets. (…) The SEC continues to force U.S. investors who wish to invest in this transformative asset class into unregulated or foreign alternatives.”

Documenting the SEC’s treatment of crypto

Commenting on the report, the founder and CEO of the Digital Chamber of Commerce, Perianne Boring, called it “the first comprehensive document to detail the arbitrary and capricious behavior” of the agency in considering the spot Bitcoin ETF filings.

Highlighting its importance, she explained that:

“Capturing the historical record in one place is crucial to building awareness and accountability for not only these specific denials but the Commission’s treatment of the industry as a whole. (…) A single denial may be viewed from one perspective, but when the SEC’s denials are viewed comprehensively, a pattern emerges that the agency must address or if they can’t address it, Congress should take action.”

As a reminder, SEC has received numerous applications for a spot Bitcoin ETF, approving not a single one of them to date, stating its concern about potential market manipulation, despite some of the Commissioners criticizing this behavior.

Meanwhile, the agency is also engulfed in a legal battle against Ripple – the largest litigation in the crypto space so far, during which the blockchain company has spent more than $100 million on legal fees, as Finbold reported in July.

Ana Nicenko has a plethora of knowledge