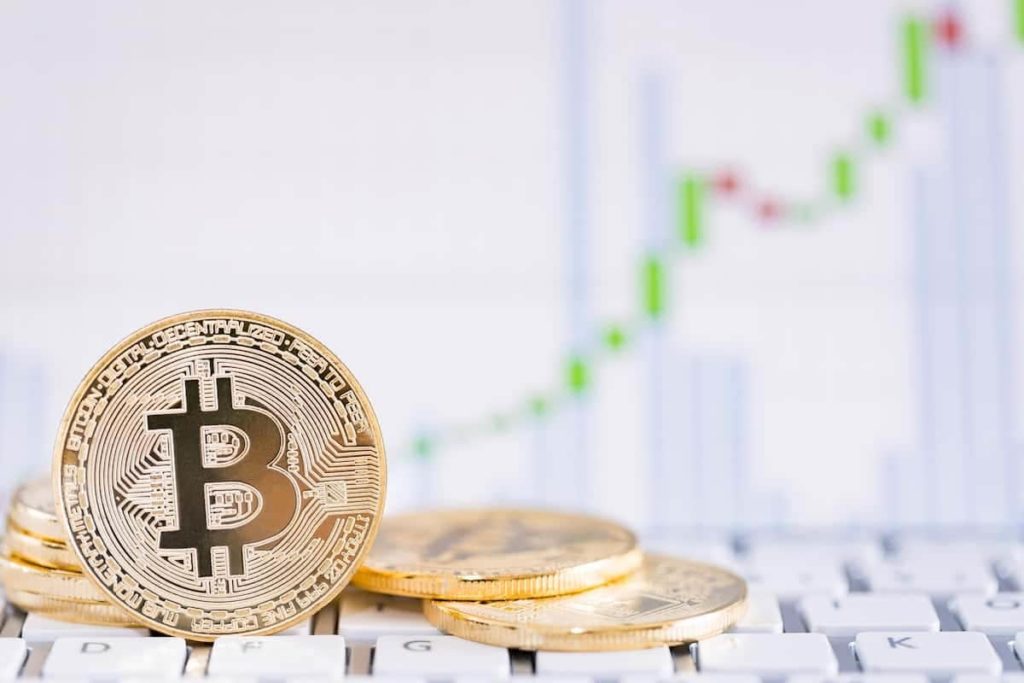 The crypto market finishes the week with a market valuation of more than $2 trillion, with alt currencies such as Avalanche’s (AVAX) token and Hedera Hashgraph (HBAR) outperforming Bitcoin (BTC), which looks to be in a phase of stability awaiting the next option expiry date on September 24.

Currently, the global cryptocurrency market capitalization is $2.16 trillion, a fall of 2.03% over the last day. In contrast, the overall crypto market volume during the previous 24 hours is up by 3.87%, a total of $109.43 billion.

However, the digital asset market seems to be firmly holding 2 trillion market capitalization over the last seven days without any issues.

The rise of alternative cryptocurrencies continues to eclipse Bitcoin as the institutional investors increasingly put focus on altcoins. This is also exhibited by Avalanche’s AVAX token, which has gained approximately 6.35% in the last day and 51.6% in the last week, taking its price to $63.70.

The Avalanche Foundation announced $230 million in investment on Thursday to kickstart liquidity in the network’s developing DeFi ecosystem, which boosted the token’s price.

Furthermore, despite being down 5.25% on the day, Hedera Hashgraph is up 45.41% in the last week and is now trading hands at $0.4599. New partnerships, NFT integration, and a market-wide surge in altcoin prices back HBAR’s recent rally.

Whatsmore, on September 16, 2021, The Hedera Governing Council set aside $5 billion in HBAR tokens to help the network gain traction: Hedera Hashgraph, council-run blockchain stewardship, claims half of the tokens will go to the HBAR Foundation, which was just created. The remaining $2.5 billion would go toward projects targeted at enhancing the growth of the Hedera ecosystem.

The approval of a proposal to dedicate 10.7 billion hbars (about 20% of total supply), now valued at $5 billion as of September 16, 2021, to the development of the Hedera ecosystem was made in a Governing Council meeting on July 14, at which time the value of the allocation was approximately US $2 billion.

As buyers appear to be taking a hiatus ahead of the $50,000 barrier level, Bitcoin’s price dipped below $48,000 on Friday. Some analysts predict the price to stabilize until the next option expiry date on September 24.

Trading expert Josh Rager believes it important to stay above the $47,000 in order to get back above $50,00 and maintain the bullish momentum.

While recently, chief commodities strategist Mike McGlone at Bloomberg Intelligence still believes that Bitcoin can reach the $100,000 mark by the end of this year. At the time of writing, Bitcoin was trading at about $47,899, up around 4.2% from the previous week.