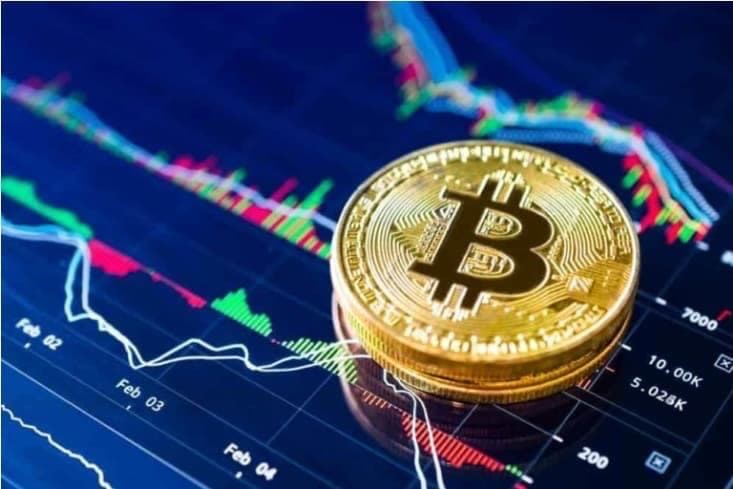 After a period of a bearish trend engulfing the entire cryptocurrency market, things are finally starting to move in a more positive direction, with some crypto asset gainers standing out more than others.

Indeed, the flagship digital asset Bitcoin (BTC) now trades at $30,437, having gained 1.56% over the previous 24 hours and 2.45% compared to seven days before, according to the data acquired from CoinMarketCap on May 23.

Its second contender in terms of market capitalization – Ethereum (ETH) – has also recorded gains as well, rising 2.39% on the day and 2.39% over the week.

Meanwhile, the top three gainers among the top 100 coins by market capitalization have been Neo (NEO), eCash (XEC), and Fantom (FTM).

The leader among them – Neo – gained a staggering 18.80% over 24 hours alone, while its seven-day advance reached a whopping 21.56%. Neo’s price at press time stood at $12.44. Notably, Neo is an open-source network that has recently launched Neo 3 – an update it dubs “the most feature-complete blockchain platform”.

Its runner-up XEC achieved slightly lower advances yet nevertheless nothing short of impressive – growing 15.12% on the day and 19.94% across the week, leading up to the current price of $0.00005327.

Meanwhile, the bearish period that had previously caught the crypto market has left A-list actors and sports stars silent on promoting crypto after widespread criticism that they failed to warn their followers about the hazards and unpredictability of the market.

At the same time, Delta Blockchain Fund founder Kavita Gupta has envisioned a ‘winter season’ for the crypto market, which, according to him, might stick around for longer than a year, as Finbold earlier reported.

As things start to look more optimistic on the crypto market, it is to be expected that the celeb silence might be ending. However, the accuracy of the longer-term predictions such as the one by Gupta remains to be witnessed.