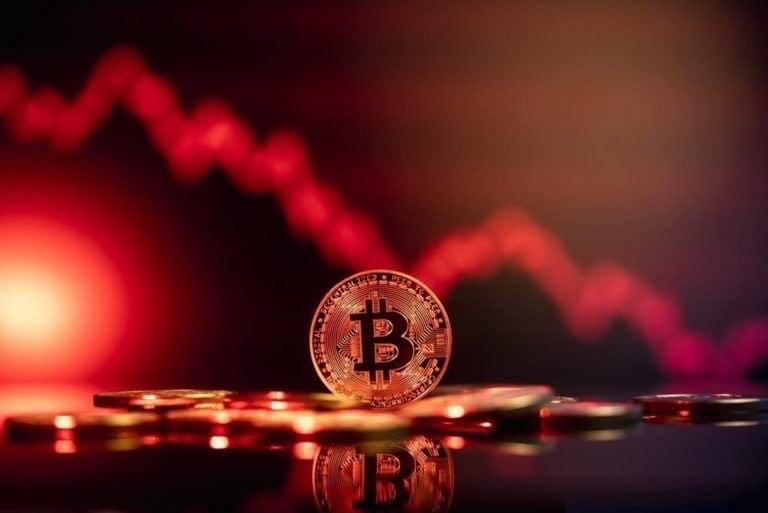 As of June 13, the general crypto market capitalisation was at $964 billion, dropping from $2.16 billion recorded on January 1, a loss of over 55% or $1.19 trillion, according to CoinMarketCap data.

The crypto sector began the year after a successful 2021, with the overall market capitalisation hitting an all-time high of almost $3 trillion in November. The market cap last stood below $1 trillion in early 2021.

Most of the losses have accelerated this week, with Finbold’s report indicating that the crypto market wiped out over $280 billion within seven days.

Some experts have also opined that Bitcoin will likely correct further to as low as below $20,000 before embarking on a bull run.

For the better of 2022, the crypto market has operated in a high inflation environment with a possibility of interest hikes from the Federal Reserve.

However, the immediate trigger for the market collapsing below $1 trillion appears to be a massive sell-off as U.S. inflation hit a record 8.6%. The market is also anticipating a possible interest hike due to skyrocketing inflation.

Amid the inflationary environment, investors are likely to exercise caution in dealing with riskier assets, and crypto is generally a volatile product. Consequently, the current environment might indicate a falling risk appetite among investors.

Additionally, the increasing regulatory debate might affect the market’s recovery, especially in the U.S. The country has made several steps towards regulating the space by introducing a crypto bill before Congress alongside the Treasury’s move to regulate unhosted digital asset wallets.