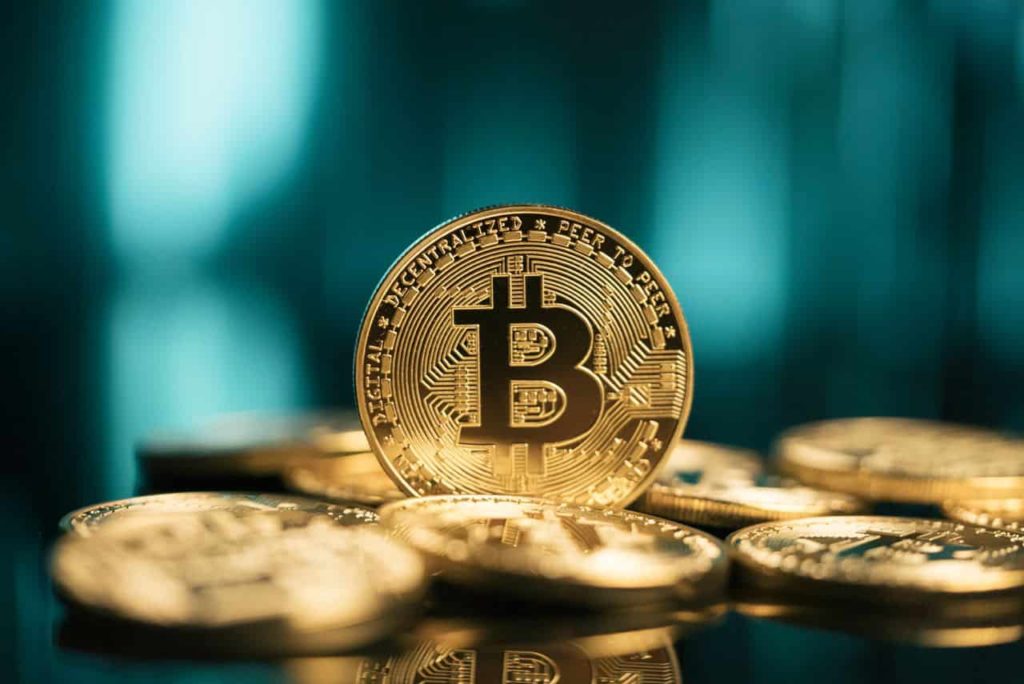 On June 16, the cryptocurrency market rebounded as Bitcoin (BTC) rose back above $21,000, setting the way for a market resurgence as altcoins followed the flagship digital asset’s movements.

Indeed in the last 24 hours, the crypto market capitalisation has seen an inflow of $60 billion, climbing from $875 billion to $935 billion over the previous day, according to data from CoinMarketCap.

The global crypto market cap has seen an increase of 6.59% over the last day. In particular, the total market volume during the previous 24 hours is $113.50 billion, which makes an 18.84% increase.

The leading cryptocurrency is still down by over 28% compared to its price last week, with a total market worth of $416 billion.

As a result of the most recent drop in market price, MicroStrategy has seen a loss of more than one billion dollars in the value of its Bitcoin holdings. Earlier in the week, questions arose about whether MicroStrategy may be forced to sell part of its BTC holdings or add more collateral.

As the company borrowed $205 million from crypto bank Silvergate Capital with 19,466 Bitcoins as collateral. Based on the loan terms, if Bitcoin trades below $21,000, the company would be compelled to trigger a margin call. Although MicroStrategy CEO Michael Saylor said, they had anticipated Bitcoin volatility and would ‘HODL through adversity.’

CEO Michael Saylor took a long-term perspective on Bitcoin and notes that the cryptocurrency has never traded at a price that is lower than its four-year simple moving average for the whole of its existence. This implies that no one has ever lost money by purchasing Bitcoin and keeping it for more than four years after making the purchase.

“Bitcoin is the only digital scarcity, backed by the world’s most secure computer network, and meets the fundamental need everyone has for a long term Store of Value.”