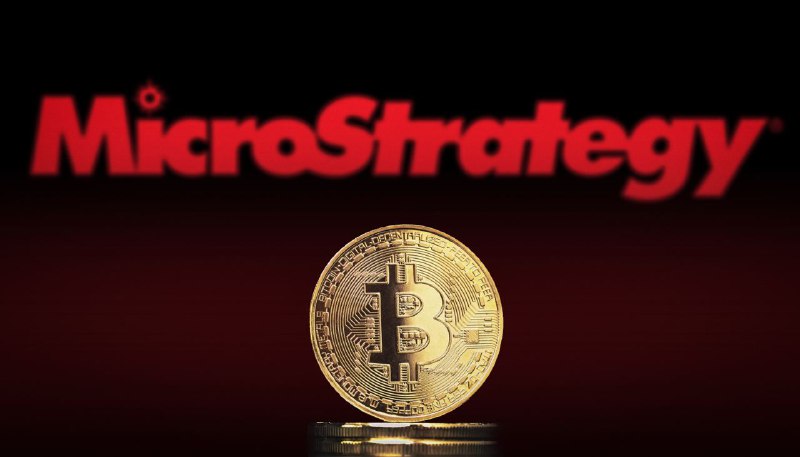 Notably, the company, which has amassed a significant Bitcoin haul, borrowed $205 million from crypto bank Silvergate Capital with 19,466 Bitcoins as collateral. Based on the loan terms, if Bitcoin trades below $21,000, the company would be compelled to trigger a margin call.

To avoid the margin call, Microstrategy might be forced to include more collateral to its crypto haul or sell some of its Bitcoin holdings to cover its loan backed by the flagship cryptocurrency.

This comes as Bitcoin partly traded at $21,033 on June 14 before slightly recovering to trade at $22,300 by press time, according to CoinMarketCap data.

MicroStrategy’s plan not to sell Bitcoin

Although the company’s next move is yet to be determined, MicroStrategy has maintained that it has no plans to sell its Bitcoin holdings. Since starting to amass Bitcoin, the company’s buy-and-hold strategy had been profitable, especially in 2021.

However, Bitcoin has corrected about 50% over the past six months, with margin calls looming.

It is worth noting that, in May, MicroStrategy’s President Phong Le revealed that the company has 95,643 unencumbered Bitcoins that could be channeled towards serving as collateral.

“We could contribute more bitcoin to the collateral package, so we don’t get into a situation of a margin call,” he said.

Amid the price correction, Bitcoin has hit its lowest Relative Strength Index (RSI), which stood at 43.7 as of June 13. Despite the volatility, MicroStrategy CEO Michael Saylor maintains that Bitcoin is bound to rebound.

Additionally, MicroStrategy has a Bitcoin holding of over 120,000 BTC, and if it resolved to sell part of the asset, it might have a significant impact on the already struggling crypto market.

However, the company has been adding more Bitcoin to lower the price at which its position will be liquidated.