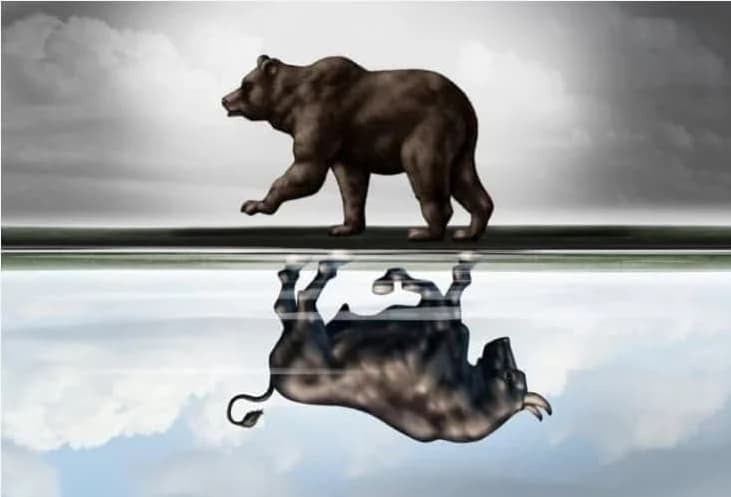 Considering the recent bearish trading of Bitcoin (BTC) along with most of the cryptocurrency market, investors and crypto traders are closely monitoring the market for signs of important levels that the flagship digital asset may break above to ensure a bullish continuation.

According to prominent crypto trading expert Michaël van de Poppe, there are two scenarios that could make the Bitcoin price flip bullishly upwards – the price breaking through the $39,300 level and the weakening U.S. dollar index (DXY) topping out.

In a video on his YouTube channel, published on April 27, Poppe said that:

“Price action of Bitcoin at this stage looks a lot like previous re-accumulation phases, especially when combining the current accumulation or sideways spirit and it is becoming quite long since it is four months already.”

Considering this action, the current ATLs, and the DXY approaching key levels with its previous highs, he believes that the next move will be upward and that the breakout is probably going to be large.

“Right now we’re actually rejecting at the area that we have to correct if we want to see some serious momentum. There is an entire level at around $39,300 that has to flip for support and that could be a trigger for longs overall.”

Furthermore, the analyst said that Bitcoin must break over the $42,000 resistance level, before it can run all the way towards $50,000 first, and then approximately $57,000 next.

However, if the markets are “really ready to nuke,” he believes that $30,000 could be the ultimate bottom for the market. Looking at the price action itself, he added, the $37,000 level is also an important one “and beneath that, it is just done at this point.”

Meanwhile, the Central African Republic (CAR) has joined El Salvador on the list of countries officially adopting Bitcoin as legal tender, after passing a bill regulating cryptocurrencies on April 21, as Finbold reported.

Whether or not this major news pushes the price of Bitcoin toward the level that the crypto analyst considers critical for the upward advance, remains to be seen.