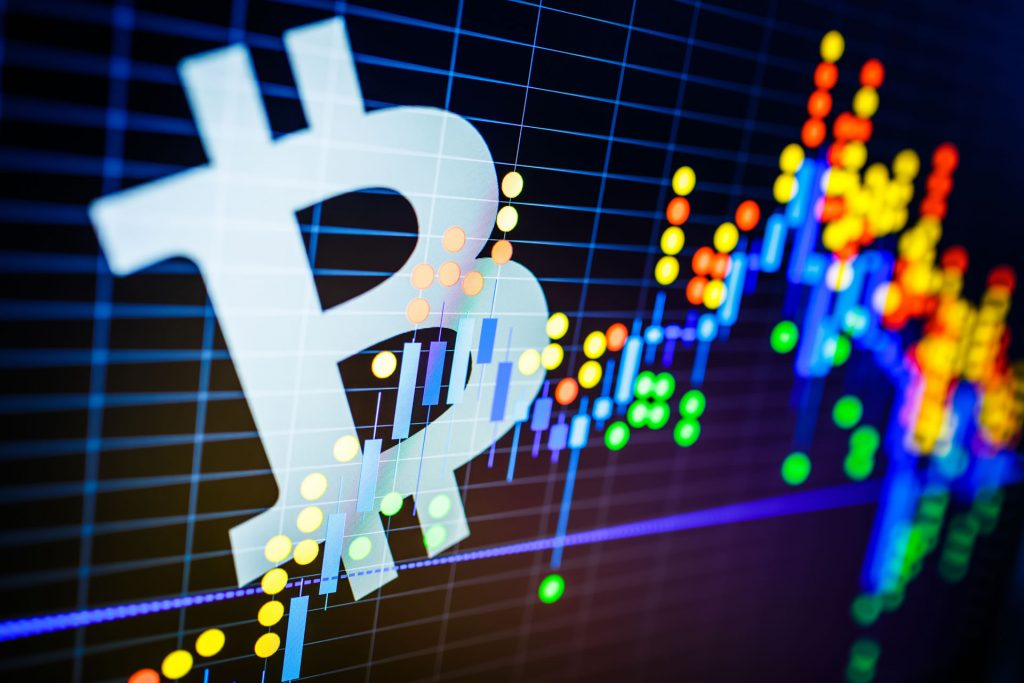 New all-time price highs have been hit in what has been a wild week for Bitcoin and cryptocurrency markets.

It started on Monday, Feb. 8, when Elon Musk announced that his company Tesla (NASDAQ: TSLA), had purchased $1.5 billion in Bitcoin. This caused the largest daily gain in BTC prices as it surged by $7,500 to an all-time high, but the fun wasn’t over yet.

In early trading in Asia on Friday, Feb. 12, Bitcoin prices hit their highest ever levels of $49,000 according to Tradingview.com. The move marked a 9% gain on the day for the asset which has since retreated to $47,500 at the time of writing.

The latest price peak has pushed Bitcoin’s fully diluted market capitalization to a trillion dollars, which makes the asset now larger than Tesla and Facebook, according to Companiesmarketcap.com.

The massive move for Bitcoin, which doesn’t interest Uber yet, coincided with a speech by Miami Mayor Francis Suarez, who stated that the city intends to procure a vendor to offer employees the option to receive a portion of their salaries in Bitcoin.

He added this allows residents to pay for fees in Bitcoin and would also allow taxes to be paid in Bitcoin, saying;

“The city of Miami supports efforts to make Bitcoin an acceptable currency for us to potentially invest in in the future. It is wonderful to be a very crypto forward city in Miami,”

Industry expert and entrepreneur Anthony Pompliano then added adopting Bitcoin was a matter of national security for the U.S.;

“It is a matter of national security that the United States embraces and adopts Bitcoin. The only way to remain in the leadership position on a global stage is to ensure that we benefit from the open, decentralized protocol. Anything less will be catastrophic to the country.”

The world’s largest crypto fund, Grayscale, meanwhile, has added to its Bitcoin Trust, which now has over $30 billion invested in it. Its total assets under management figure have hit a record high of $36.8 billion.