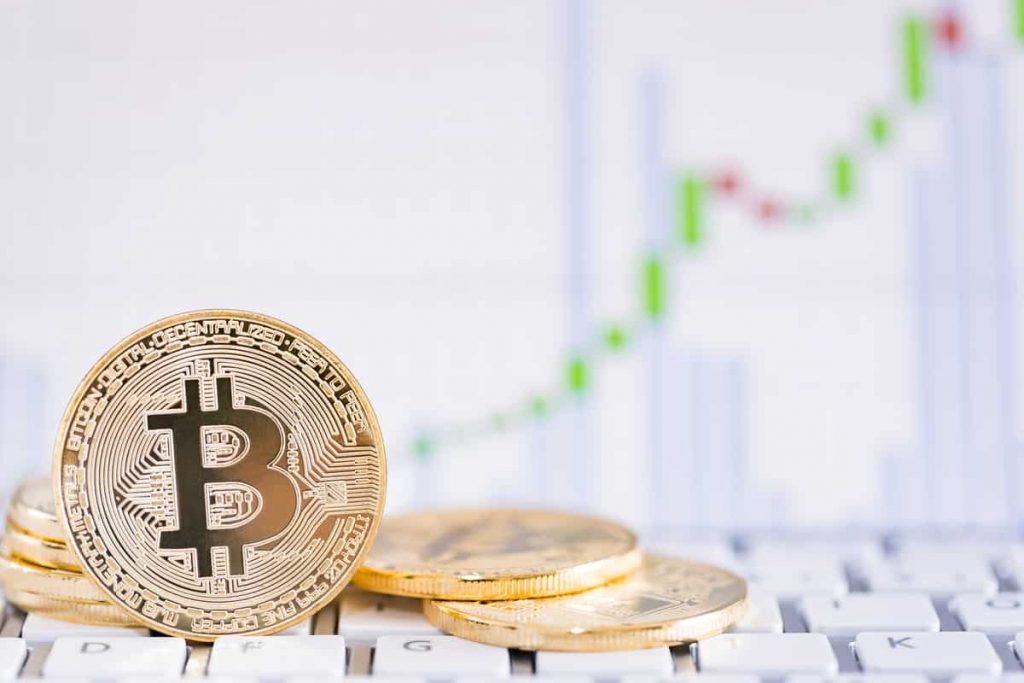 Following a bearish retreat at the end of last week, Bitcoin and crypto-asset markets and returned into bullish territory with a solid weekend recovery.

Bitcoin prices collapsed by 15% on Thursday and Friday last week as the asset fell from $19,500 to $16,500 and hopes of the bull market began to fade. Weekend momentum reversed the bearishness as the asset began to climb once again, reaching a high of $18,500 by Monday morning trading in Asia.

A small correction for Bitcoin

Analysts have observed that market corrections have historically been as much as 30% so there could be further to fall if last week’s action was the beginning of such a pullback.

One such analyst, ‘CryptoHamster’ has noted bearish formations on some of the technical indicators.

At the time of writing, Bitcoin was trading above the 200 hour moving average which is a bullish sign in the short term time frame. Long term trader Tyler Coates tweeted clear zones of support and resistance as the asset approaches the latter.

Global Macro Investor and Real Vision Group founder and CEO Raoul Pal has posted a very bullish tweet regarding portfolio restructuring that is getting a lot of attention at the moment.

The next day or two will be crucial for determining whether there will be a continuation to all-time high, or a deepening of the correction.

As usual, most of the rest of the market is shadowing moves made by big brother. Total market capitalization has increased by over $50 billion over the weekend as it returns to $550 billion.

Ethereum, which will be launched as a new ETH 2.0 blockchain on December 1, has also recovered strongly over the past couple of days. ETH prices dropped back below $500 by the end of last week but have returned to $585 at the time of writing, eyeing the next target of $600 once again. The big launch is bound to provide more momentum, unless of course Bitcoin prices tumble again.

Other crypto assets performing strongly at the time of writing include Chainlink, Litecoin, and Polkadot all gaining by 5-6% over the past 24 hours.