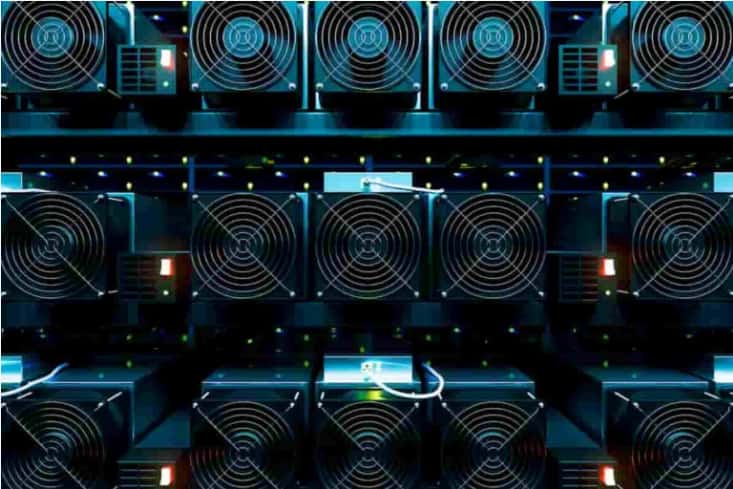 In Vietnam, the demand for mining rigs has increased from the start of September, a period Bitcoin began establishing itself above the $50,000 mark, Vnexpress reports.

According to Quang Thuan, an operator of mining rigs shops, the demand for the equipment has tripled in early September from last month.

The increased demand for mining activities points to the possibility of investors being able to make profits. Notably, from May, the value of Bitcoin plunged significantly amid increased crackdown from jurisdictions such as China.

The asset’s value dropped by almost 50% from the all-time high set in mid-April after Chinese authorities announced a nationwide clampdown on mining activities. By press time, Bitcoin was trading at $51,700.

According to mining rig suppliers, the demand, in general, has correlated with the Bitcoin price movement.

“First, Bitcoin, Ethereum and other cryptocurrencies have simultaneously seen price hikes, and miners have started to make profits. Second, the pandemic (Covid-19) has prolonged, reducing investment options, and so more people have opted for coin mining, said Le Hung, administrator of a cryptocurrency mining group with nearly 80,000 members.

Although Vietnam remains one of the regions without clear crypto regulation, the country has witnessed increased demand for Bitcoin. A previous report showed that the country has the second-highest rate of cryptocurrency use among 74 surveyed nations.

After the Chinese crackdown on mining and the subsequent price collapse, most miners relocated to other friendly jurisdictions like the United States.

The profitability might indicate that the large-scale miners have now settled down and can resume normal operation. Worth mentioning is that China accounted for a significant share of the global Bitcoin mining operation.

Notably, Bitcoin mining activities have gradually recorded profits from the past months. A previous report showed that Bitcoin mining revenue surged 179.4% in 30 days between June 27 and July 26, from $13.06 million to $36.49 million. For the 30 days, the cumulative revenue stood at $841 million.