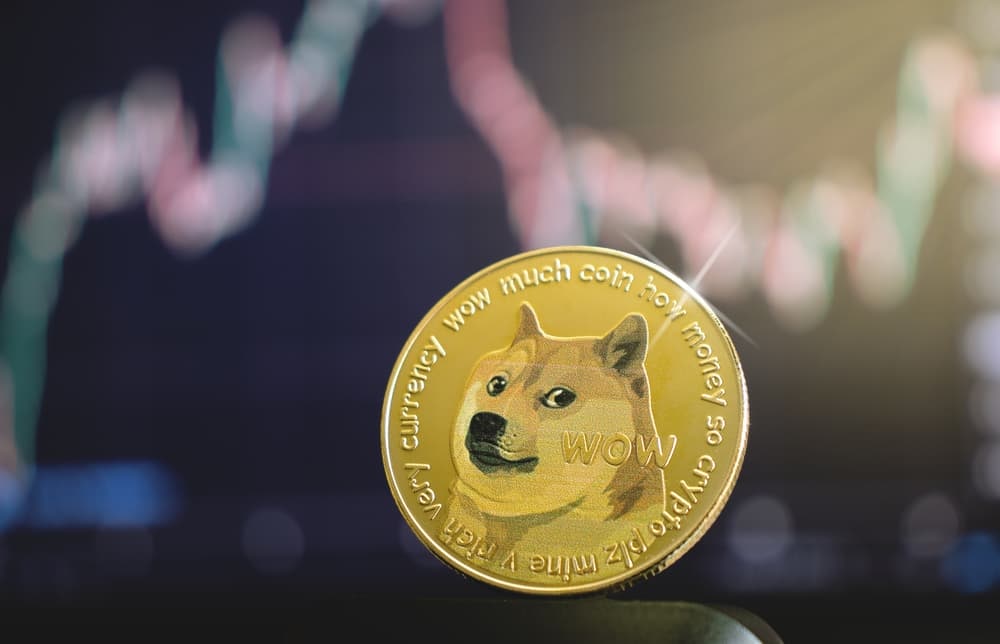 Meme-inspired cryptocurrency Dogecoin has embarked on new momentum, with the coin witnessing increased attention from investors over the weekend.

The momentum is represented by the coin’s trading volume which has hit $8.04 billion in the last 24 hours as of August 16. Notably, the trading volume is almost double compared to an established asset like ADA. Over the same period, ADA recorded a trading volume of $4.94 billion.

Elsewhere, despite increased interest in the coin, DOGE still trails ADA in market capitalization. In the last 24 hours, DOGE’s market cap was at $44.74 billion, while ADA’s stood at $69.18 billion.

With the momentum, Dogecoin appears solid, having established itself around the $0.3 mark. At the time of writing, Dogecoin was heading towards the $0.4 mark, trading at $0.34 with gains of 15.54% in the last 24 hours. Among the top cryptocurrencies by the highest trading volume, DOGE is the biggest gainer in the previous 24 hours.

However, it can be argued that the dogecoin momentum stems from the general cryptocurrency market movement, but that might not be the case.

Over the last few days, DOGE has recorded increased activity powered by the news that the English Premier League football club Watford FC players will wear the Dogecoin logo on their jerseys. This is a significant development for the DOGE community.

At the same time on Sunday, Dogecoin supporters embarked on rallying behind the coin on major social media platforms like TikTok, Twitter, and Facebook with the hashtag #dogecointo1dollar.

Historically, Dogecoin, a price rally has coincided with Tesla CEO Elon Musk’s input through Twitter. Notably, when the Dogecoin price rallies without any significant support, the cryptocurrency community usually split over the rally’s strength. However, the recent rally looks impressive with solid backing.

Dogecoin appears to be on the way to being considered a serious cryptocurrency with network developments to improve the coin. Furthermore, listing on leading exchanges has given DOGE a competitive advantage against leading assets like ADA.