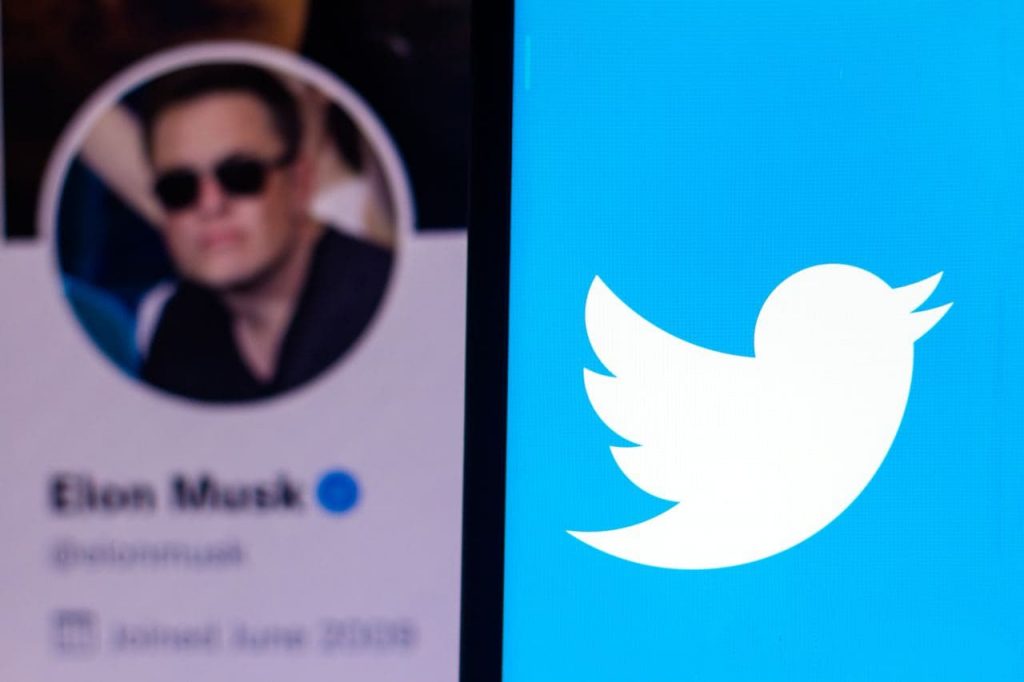 In order to discuss his proposed acquisition of social media behemoth Twitter (NYSE: TWTR), Elon Musk has been invited to appear before the Digital, Culture, Media, and Sport (DCMS) committee of the House of Commons in the United Kingdom.

Julian Knight, the chair of the DCMS cross-party parliamentary committee, disclosed an invitation letter made to Elon Musk, the CEO of Tesla (NASDAQ: TSLA) and SpaceX, on May 3.

“My Committee has noted your proposed acquisition of Twitter and we are interested in the developments you propose,” Knight writes.

“I, therefore, wish to take this opportunity to invite you to speak before our Committee and discuss your proposals in more depth. I know you have expressed your wish that critics remain on Twitter and this may present an opportunity to address any critiques in public.”

On Friday, April 29, the letter was sent to Musk’s Tesla headquarters in Palo Alto. After attending the Met Gala in New York on May 2, the CEO has not yet indicated if he would attend a DCMS committee meeting, either online or in person.

Late in April, Twitter announced that it had reached a deal with Musk to sell the company. It is expected to conclude the deal later this year, assuming approval from shareholders and regulatory bodies, with the transaction valued at around $44 billion.

Musk is under no need to attend, but the letter delivered today to Tesla’s Palo Alto headquarters requested that Musk “discuss proposals in more depth” in front of the committee, which is comprised of cross-party legislators and frequently grills executives from large broadcasters and production companies.

In the past, the committee has interviewed high-profile individuals, such as Facebook whistleblower Frances Haugen, who was probed late last year.

In 2018, the DCMSC invited Facebook founder Mark Zuckerberg to appear before it for a combined hearing with Canada’s Standing Committee on Access to Information, Privacy, and Ethics to address fake news, but Zuckerberg rejected it.