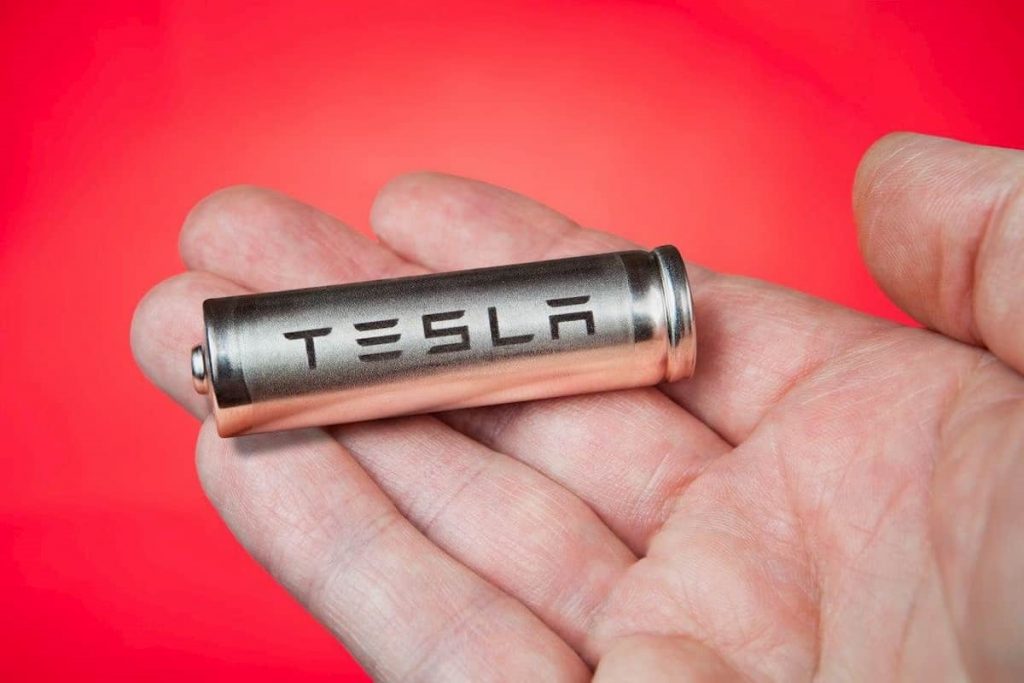 Tesla’s (TSLA) CEO Elon Musk said that the US carmaker can mass-produce longer-life batteries. According to reports published on August 24, the Tesla chief hinted at batteries with 50% more energy density in the next three to four years.

Thus, 400 Wh/kg translates to a 50% increase from the current energy density which is important to achieving a longer driving range. Tesla confirmed that its Battery Day will happen on the same day as its 2020 annual meeting of shareholders scheduled to take place on September 22. In this event, Tesla might reveal how well it has enhanced its battery performance.

The electric carmaker also revealed a background image with dots clustered in line formations. These dots sparked speculation among fans and media about what Tesla plans to reveal at the event.

Park Chul-wan, a South Korean battery expert, said that the image may hint at “silicon nanowire anode.” That is a breakthrough technology that can increase battery life and battery energy density steeply.

Panasonic Corp (6752.T) earlier said that it plans to enhance the energy density of the “2170” battery cells it manufactures for Tesla by 20% in the coming five years.

In May, reports emerged that Tesla is working with China’s Contemporary Amperex Technology Ltd (CATL) (300750.SZ).

This partnership aims to introduce a low-cost, long-life battery in the Tesla Model 3 sedan in China. Production will start later this year or early 2021. The new batteries are designed to last for a million miles of use.

Tesla said that a very “limited number of stockholders” can attend the September 22 events due to COVID-19 related restrictions. In that context, a lottery will be held to choose the attendees.