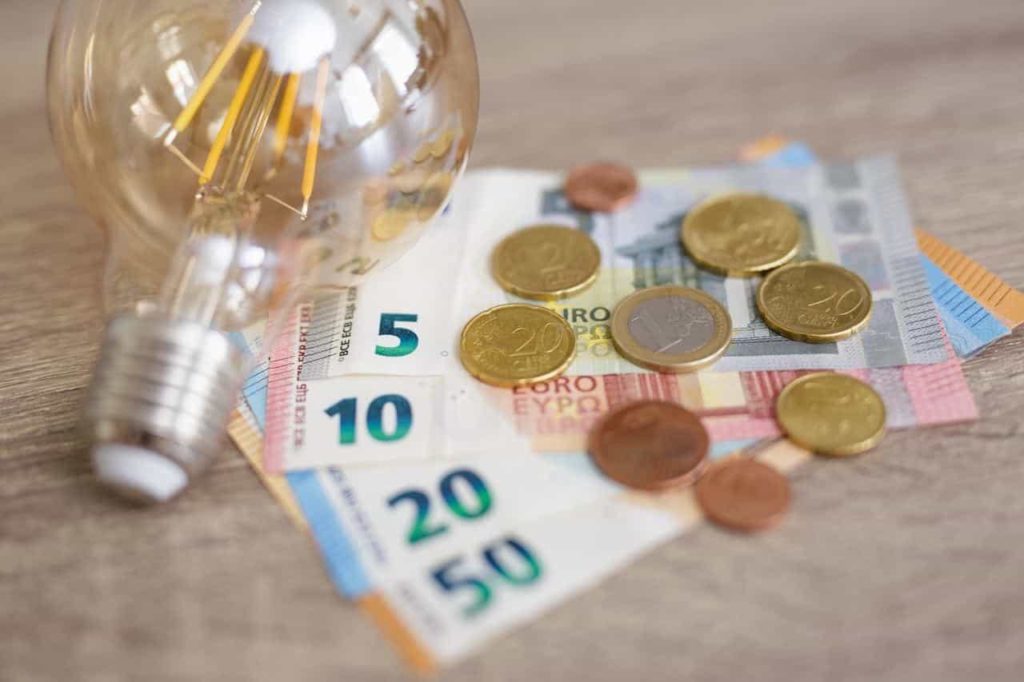 European households seem to be bracing for a cold and expensive winter due to the worsening energy crisis that is likely to persist through the winter months. With the Russian oil and gas embargo due to the invasion of Ukraine, Europan gas prices have skyrocketed eight times higher than average.

Meanwhile, governments have allocated roughly $276 billion to try and soften the blow of the rising energy sector on household budgets. This government spending has been picked up by the director of Heimstaden, Andreas Steno Larsen, who took to Twitter on September 19, to share energy costs as a percentage of gross domestic product (GDP).

High energy costs are making inflation issues in Europe much worse than they should, creating a vicious cycle where growth expectations will have to come down. Some governments were forced into bailout mode for energy companies, such as in Germany with the $15 billion bailout of Uniper, a utility firm.

Meanwhile, gas plays a crucial role in the European economy, used for heating homes, heavy industry, and marginally for electricity creation. As things stand at the moment, markets moved in such a manner as to price constantly high gas prices into 2023 and 2024.

As the war in Ukraine drags on, it seems more likely that a recession could hit Europe in 2023 if energy prices, inflation, and tight labor markets continue.