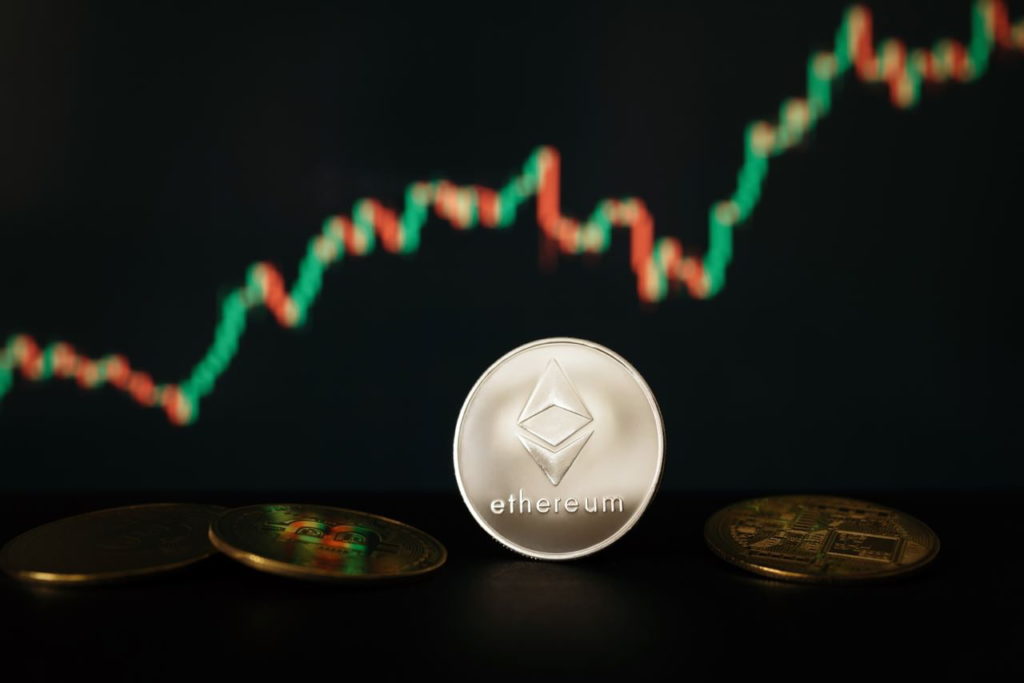 The Ethereum (ETH) Merge upgrade is officially less than two days away as the second largest asset by market capitalization looks set to begin its transition to Proof-of-Stake (PoS) on September 15.

In light of the interest around the DeFi asset, on-chain metrics are showing positive signs. The ratio between unique ETH being moved and the network’s current market cap is in its best state in 16 months, according to NVT circulation model data from behavior analysis platform Santiment on September 13.

Nevertheless, there also might be an increase in circulation due to DeFi operations, and concerns about the potential for losing collateral following the Merge, amongst other things.

Merge upgrade has its pessimists

It’s worth mentioning that Marcus Sotiriou, an analyst at digital asset broker firm GlobalBlock acknowledged that the Merge presents several risks that might stand out during the initial stages of the upgrade in a note shared with Finbold on September 12.

According to Sotiriou, after the transition, some of the challenges likely to emerge will be the inability of users to process the new chain since the software will still be new.

“Also, some of the APIs could break in ways which many people cannot predict. Furthermore, there could be another delay which would frustrate investors who have been waiting years for this transition to occur,” he said.

Meanwhile, a popular crypto trader also warned that Ethereum might undergo a pump and dump situation, especially with the distribution of tokens from the old Proof-of-Work (PoW) protocol. Regarding this topic, Kevin Murcko, CEO, and founder of Coinmetro told Finbold:

“Traders are seemingly exercising one of the oldest tricks in the book: ‘buy the rumour, sell the fact’. I would not be surprised to see a price drop in the second half of September. But that won’t stop retail investors, driven by FOMO, from filling their bags in the meantime. In the long-term however, the Merge will undoubtedly have a positive effect on Ethereum.”

“September is set to become another milestone in the history of cryptocurrencies, and that means an enormous scope for investment returns.”

Finally, Ethereum was trading at $1,720, down 1.37% in the last 24 hours but up 3.94% over the previous week at the time of publication, with a total market worth of $210 billion, according to CoinMarketCap.