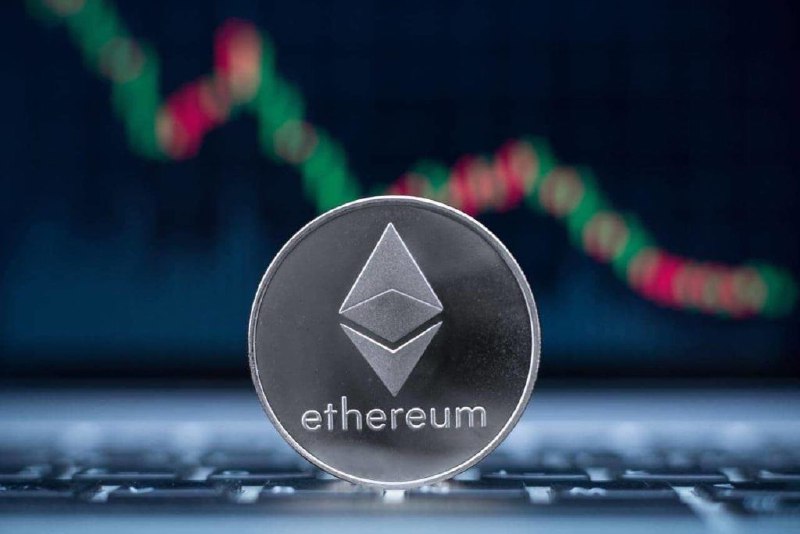 The upcoming Ethereum (ETH) Merge upgrade is projected to potentially trigger a rally in the value of the cryptocurrency since it will improve the blockchain after the Proof-of-Stake (PoS) switch. Although the bullish sentiments for the upgrade are high, a section of the crypto market believes there are some calls for concern, especially with the potential introduction of new Ethereum tokens into the ecosystem.

In this line, a popular crypto trader publishing under the username Tradersweekly on TradingView has suggested that one of the direct impacts of the Merge is to trigger a pump and dump scenario in Ethereum, especially with the distribution of tokens from the old Proof-of-Work (PoW) protocol.

The trader notes that a dump will occur from newly created tokens that will hit the market alongside the Merge. The trader also acknowledged that the Ethereum price would rally, but the scenario is temporary.

“Because of these ‘out of the thin air’ tokens, we think there might be an initial increase in the price of Ethereum (especially before the Merge). However, we expect a potential bounce to be temporary and newly created tokens to be dumped on the market together with Ethereum (after the Merge),” the trader said.

Ethereum likely to correct to $900

At the same time, the trader noted that the pump and dump situation is supported by technical indicators that point to very low liquidity in Ethereum. In this case, the expert projected a downside of about $1,000 and $900.

Elsewhere, another crypto trader identified as Mihai_Iacob is bullish on Ethereum, noting that the asset has looked better than Bitcoin (BTC) in the last two months.

“Technically speaking, the $1,300-1400 zone is extremely strong support at this moment, and the lifted selling pressure from BTC would very probably lead to a rise at $2,500 for ETH,” he said.

The bullish sentiment regarding the upgrade has mainly emanated from the fact that Ethereum will become less inflationary after the event and build on its status as a store of value.

Cautious approach to the Merge

Notably, several market experts have remained cautious over the general impact of the upgrade. As reported by Finbold, Antoni Trenchev, the co-founder of crypto lending platform Nexo, suggested that there is no guarantee the Merge upgrade will inspire a rally in Ethereum.

According to Trenchev, Merge’s initial success will determine how the second-ranked cryptocurrency by market capitalization will perform in future.