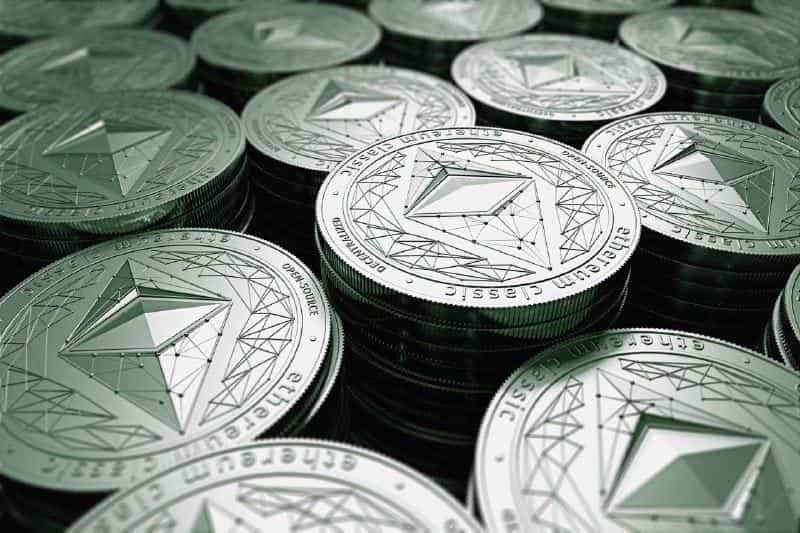 In the days leading up to the Merge update implemented on the main Ethereum (ETH) blockchain, cryptocurrency investors continue to show a growing interest in Ethereum Classic (ETC). The interest is underscored by the ETC purchasing pressure, resulting in a substantial influx of capital into the token.

Why is Ethereum Classic spiking?

Ethereum Classic has attained an all-time high hash rate of 48 terahashes per second (TH/s), with a year-to-date growth rate of more than 480%. The hash rate reflects the computer power required to generate new blocks on the network.

The surge in Ethereum Classic’s hash rate was most likely caused by increased miner activity on ETC in preparation for this month’s Ethereum upgrade, also known as the Merge, which will transition the network’s consensus process from a Proof-of-Work (PoW) to a Proof-of-Stake (PoS) system.

The event, scheduled to take place in the middle of September (13th-15th), will dispense with the need for miners to verify transactions.

As a result of the Merge, Ethereum miners, who have collectively invested billions of dollars over the years on mining equipment, may need a PoW blockchain capable of serving as a successor for Ethereum. The upgrade is also partly responsible for driving interest in Ethereum Classic. In this case, with the Merge stopping mining on Ethereum, ETC has emerged as the desirable destination for miners.