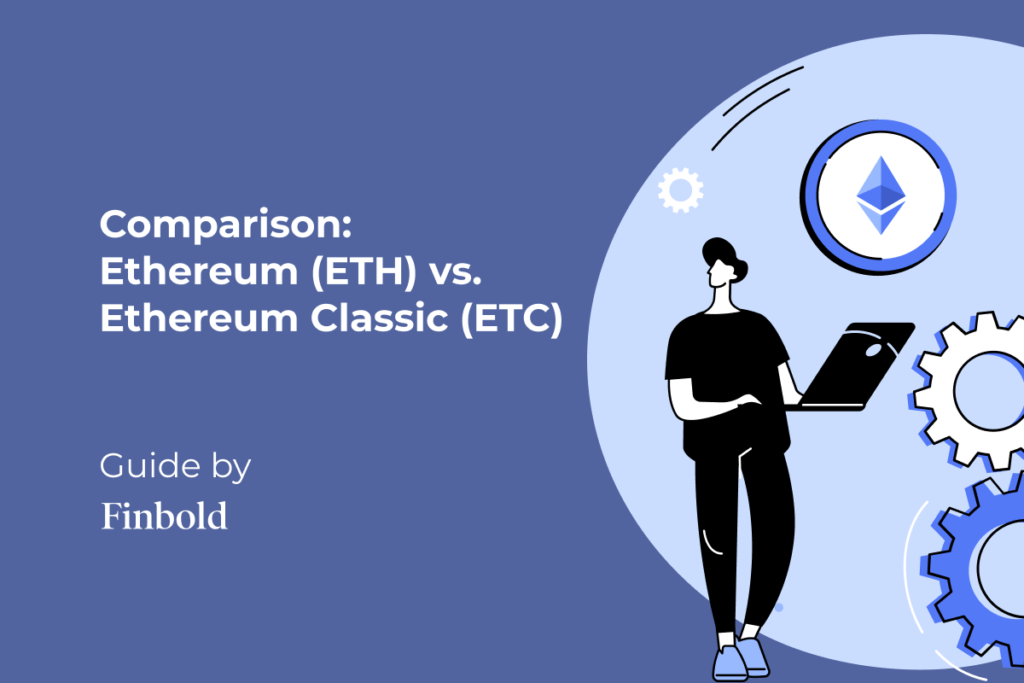 Ethereum (ETH) is an open-sourced public blockchain network launched in July 2015, about two years following the publication of its whitepaper. Among its lead developers was the author of the project whitepaper, Vitalik Buterin. In the whitepaper, Buterin made the case that Bitcoin’s (BTC) functionality could be expanded to allow for the development of smart contracts.

A few individuals joined him in developing what would later be called Ethereum. Some of these individuals include Charles Hoskinson, Joseph Lubin, Gavin Wood, Mihai Alisie, and Amir Chetrit. These are only the individuals that joined Buterin in the early stages, but over time, the project attracted several other developers.

Ethereum was launched as a platform for creating and deploying smart contracts, which are defined as autonomously executing instructions deployed on a blockchain. Essentially, these contracts are preloaded to a decentralized network, and once a set of conditions designed to trigger them are realized, they execute autonomously.

To aid in the development of the Ethereum-based smart contracts, the project’s core developers created a new programming language called Solidity, which is based on the popular C++, Python, and JavaScript languages. It is worth noting that Buterin did not conceive the concept of smart contracts, but rather the idea was first proposed in the 1990s by Nick Szabo, a renowned computer scientist, legal scholar, and cryptographer. It took close to two decades to finally come to fruition.

With Ethereum, anyone can create and deploy self-executing programs such as NFTs, Decentralized finance (DeFi), and the metaverse, among other use cases.

Ethereum Classic (ETC) was created in June 2016 following a contentious hard fork that saw the Ethereum community split into two factions. A hard fork is a software upgrade in which the new version is incompatible with the old version.

Ethereum’s 2016 hard fork implementation followed a high-profile hacking incident that affected the very first of its kind decentralized autonomous organization (DAO). The hacker stole about 3.6 million Ether coins, then valued at about $50 million.

The community voted soon after the hack to determine whether or not to revert the hacker’s transactions using a hard fork. Most of the community members led by the network’s core developers, including Buterin, supported resetting the network, while a minority were against it.

The new version of the network retained the name Ethereum while the unaltered version was renamed Ethereum Classic. The two networks thus share a common history, vision, applications, and even the founding team.

Ethereum Classic’s native cryptocurrency was also renamed ETC, while its sibling remained with the Ether (ETH) title. The hacker’s stolen ETH coins were thus converted to ETC, and the DAO was shut down thereafter, with affected victims getting full compensation.

Similarities Between Ethereum and Ethereum Classic

As noted, the two projects are more similar than they are different, given their common ancestry, shared blockchain history, and use cases.

Some notable differences have cropped up since their split more than six years ago, but they still maintain some semblance. Here’s how Ethereum and its sibling Ethereum Classic are similar:

Differences Between Ethereum and Ethereum Classic

Over the years, both Ethereum and Ethereum Classic have charted their own paths implementing network updates that have led to their differentiations. Below is a list of some of the more distinct ways in which you can tell apart ETH from ETC:

How to invest in Ethereum or Ethereum Classic

Investing in Ethereum or its sibling Ethereum Classic is simple given that both these cryptocurrencies are popular, making them easily available. Some of the ways to acquire ETH or ETC include:

Note: For more detailed information on how to buy Ethereum, check out our exhaustive guide here.

Despite their common ancestry, Ethereum and Ethereum Classic have grown to become quite distinct blockchains, and as the two networks progress, their differences seem to be amplified. If you noticed, there are fewer similarities than differences, which shows that despite serving a common marketplace, the two are proving to be very different.

Ethereum is one of the most popular decentralized platforms with support for smart contracts or decentralized apps (dApps). With Ethereum, anyone can create and deploy self-executing programs such as NFTs, Decentralized finance (DeFi), and the metaverse, among other use cases.

What is Ethereum Classic?

Ethereum Classic is an open-source blockchain network that can support the deployment of smart contracts similar to Ethereum. Its native platform token is called Ether and initialized as ETC.

Is Ethereum Classic similar to Ethereum?

To some extent, Ethereum and Ethereum Classic are similar. They have a common blockchain history, support smart contracts, and have similar use cases. However, they do differ from each other in more ways including their monetary policy, and efforts to solve scalability challenges, Ethereum is generally more popular with a more vibrant and larger ecosystem.

Which is better between Ethereum and Ethereum Classic?

Both blockchains perform the same function, but Ethereum Classic has been trailing its sibling since they split in 2016. Ethereum also has wider support on trading platforms, more users, developers, and miners, and consequently is more secure.