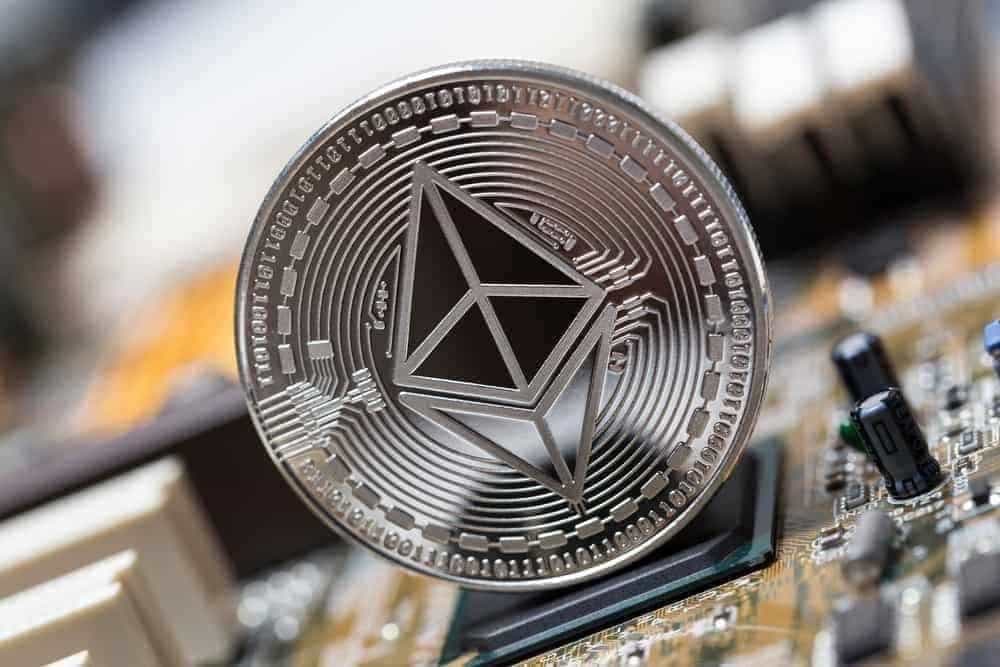 As the highly anticipated Merge upgrade to the Ethereum (ETH) blockchain scheduled for mid-September draws near, the network’s team has decided to clear up some of the most common misconceptions about the update.

Specifically, the team shed some light on August 17 regarding the expectations that the Merge itself would reduce gas fees, dramatically improve transaction speed, enable staking withdrawals, and allow unlimited validator exits, on its website.

Concerning the belief that the Merge would result in decreased gas fees, the team said that the Merge was “a change of consensus mechanism, not an expansion of network capacity, and will not result in lower gas fees.”

As for the change in speed of transactions, the Ethereum team did admit that “some slight changes exist,” but that “transaction speed will mostly remain the same on layer 1.” It added that both block and time to finalization would slightly change, “but not in a way that users will notice.”

Another common expectation is that stakers will all exit at once when withdrawals are enabled with the Shanghai upgrade, but according to the team, this is a misconception as “validator exits are rate limited for security reasons.”

In the belief that users will be able to withdraw their staked ETH after the Merge, the website clarifies that “staking withdrawals are not yet enabled with The Merge” and adds that “the following Shanghai upgrade will enable staking withdrawals.”

Rewards, staking APR, and price of running a node

Furthermore, “fee tips/MEV will be credited to a Mainnet account controlled by the validator, available immediately,” despite the concern that there would be no liquid ETH rewards until the Shanghai upgrade.

As per the website, staking APR will not triple post-Merge, but is more likely to increase by 50%. On top of that, running a node will note require staking 32 ETH as previously believed, but will be free for anyone “to sync their own self-verified copy of Ethereum,” no ETH required.

Dispelling the fears of network downtime

Finally, the team addresses the misconception that the Merge would result in downtime of the chain, stressing that this will not happen as “The Merge upgrade is designed to transition to proof-of-stake with zero downtime.”

It must be noted that fears of problems during the Merge implementation, including any possible downtime, have led cryptocurrency exchange Coinbase to announce on its blog a pause in all withdrawals and deposits involving Ethereum until the migration is complete, as Finbold reported.