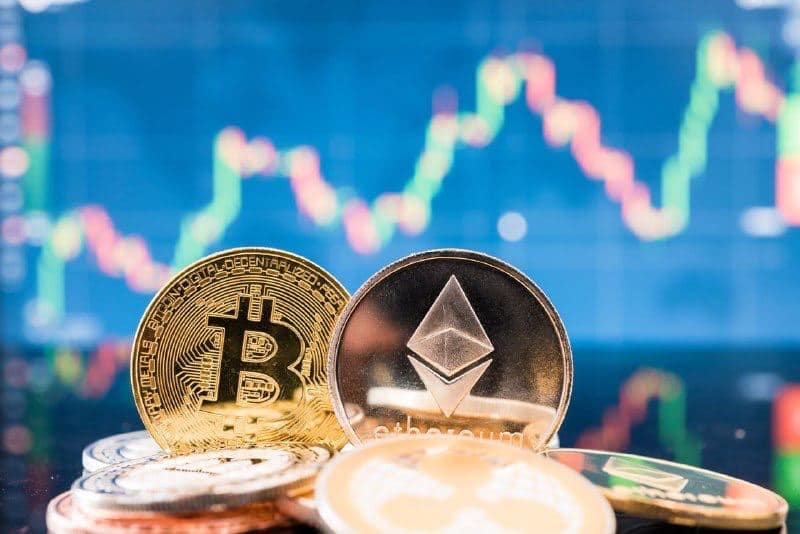 The cryptocurrency market is back in the red zone, with both Ethereum (ETH) and Bitcoin (BTC) retreating, but with the former doing slightly worse relative to the latter for the first time in nearly two months.

Indeed, Ethereum is on a pace to decline relative to Bitcoin for the first time in seven weeks, based on the Ether-Bitcoin cross rate weekly change, Bloomberg’s chief economist, strategist, and top forecaster Christophe Barraud revealed on August 18.

That said, the second-largest token has received a dramatic boost from the hype around its upcoming Merge upgrade that is slated for mid-September and will officially mark the network’s transition from the Proof-of-Work (PoW) consensus to Proof-of-Stake (PoS).

Correlation with the stocks remains high

Despite the decline relative to BTC, Ethereum has outperformed Bitcoin in recovery as both remain heavily correlated with the S&P 500 stocks after the Consumer Price Index (CPI) or inflation data report came out better than expected, the on-chain social metrics platform Santiment published on August 17.

“It’s a much-hated move (for most) since markets bottomed out in mid-June, leaving sidelined folks in the dust. But not all rallies are equal, BTC have been underperforming. Instead, ETH has been leading the recovery as we draw closer to the merge.”

In addition, the report stated that these blue chips have been sliding ever since, with the exception of Chiliz (CHZ), which made a new high and at press time was leading the top 100 gainers in the last week, as Finbold reported.

On top of that, Santiment’s report stressed that “much of this behavior is likely due to funds flowing from altcoins to the ETH merge speculative play.”

As things stand, Ethereum is currently trading at $1,858, which is down 0.96% on the day, as well as 2.89% compared to seven days ago, according to CoinMarketCap data.