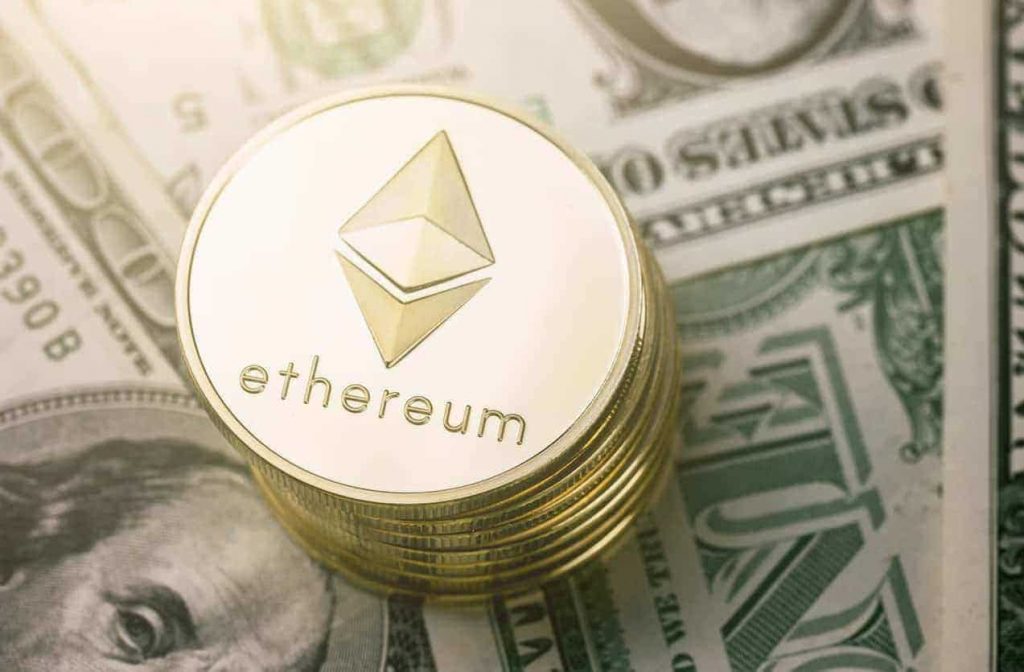 More than 180,000 Ethereum (ETH) tokens have been withdrawn from centralized exchanges (CEXs) over the course of 24 hours, in what is the largest outflow of the cryptocurrency since the start of 2022.

A total of 180.710 ETH was pulled out across a number of different CEXs (such as Kraken, Binance, and Crypto.com) on March 15, according to the crypto market research platform IntoTheBlock which tweeted on March 18.

“Largest Outflows in 2022 – over 180k $ETH was withdrawn from centralized exchanges within a single day,” the tweet specified.

The platform also stated that:

“Last time such a magnitude of ETH left exchanges was in Oct 2021, preceding a 15% price increase within ten days”

As a result, there is a chance of a future rise in the price of ETH, since a similar turn of events has occurred in the past after a major exchange outflow.

The news arrives just one day after Finbold reported on more than $20 billion flowing into Ethereum’s market capitalization in one week. At press time, the market cap of the second largest cryptocurrency was $347.66 billion, according to CoinMarketCap data.

Earlier, Finbold also noted that transaction fees on both the Ethereum and Bitcoin (BTC) blockchains had dropped by 90%, making these networks more affordable to use for the wider public. Specifically, the transaction costs on Ethereum at that time amounted to $8.20.

Finally, the crypto community at CoinMarketCap projected, with 78% historical accuracy, that Ethereum’s average price will be $3,621 by the end of March.

However, given the current price of ETH and the recent massive outflow from exchanges, onlookers will be keeping a close eye on the DeFi asset to see if it falls back to this level.