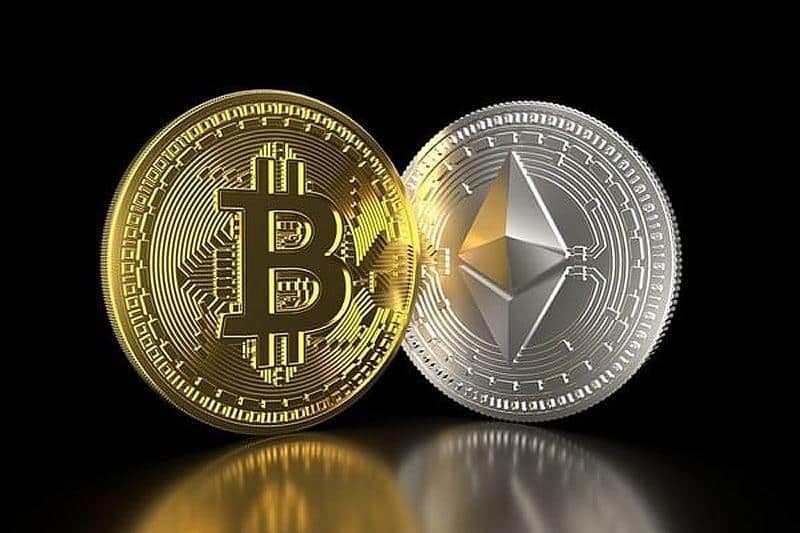 As the transaction fees on the Bitcoin (BTC) and Ethereum (ETH) blockchains drop to their lowest in months, these networks have become increasingly cheaper for their users.

Indeed, Bitcoin and Ethereum have recorded a 90% drop in their transaction fees over the past couple of months, according to information from CryptoRank.

In a tweet on March 15, the artificial intelligence crypto market analytics platform reported that the transaction costs on Ethereum were $8.20 at the time of writing, compared to $1.56 for Bitcoin.

Cheaper fees for the use of these two blockchains could potentially lead to an increase in trading, as well as the number of users utilizing them to transact, as opposed to other altcoins.

This is not the only positive development for Bitcoin and Ethereum recently. On March 14, 2022, the European Parliament Committee on Economic and Monetary affairs decided to vote against the ban on Proof-of-Work (PoW) mechanisms underlying Bitcoin, Ethereum, and other popular cryptocurrencies.

Crypto enthusiasts in Europe and beyond breathed a sigh of relief as the provision that could have forced these cryptocurrencies to switch to more environmentally friendly mechanisms failed to obtain the number of votes required for it to pass.

Elsewhere, it’s worth pointing out that the decline in the transactions fees coincides with the recent downward trend in the prices of Ethereum and Bitcoin.

As Finbold reported earlier, the price of Bitcoin on March 15 consolidated below $39,000 ahead of the Federal Open Market Committee’s decision on crypto interest rates, and at press time stood at $38,846 as per CoinMarketCap data.

It’s worth mentioning that the CoinMarketCap community has recently established that the price of Bitcoin will grow to $48,099 by the end of March 2022.

Furthermore, Finbold has reported on the projection of the CoinMarketCap community that the ETH price will grow to $3,621 by the end of March 2022.

Ethereum plans to complete the second phase of its upgrade to version 2.0 in 2022, focusing on the switch from a PoW system to a Proof-of-Stake (PoS) protocol.

In general, proponents expect this move to positively impact the ETH price and lower the cost of transactions on the network.