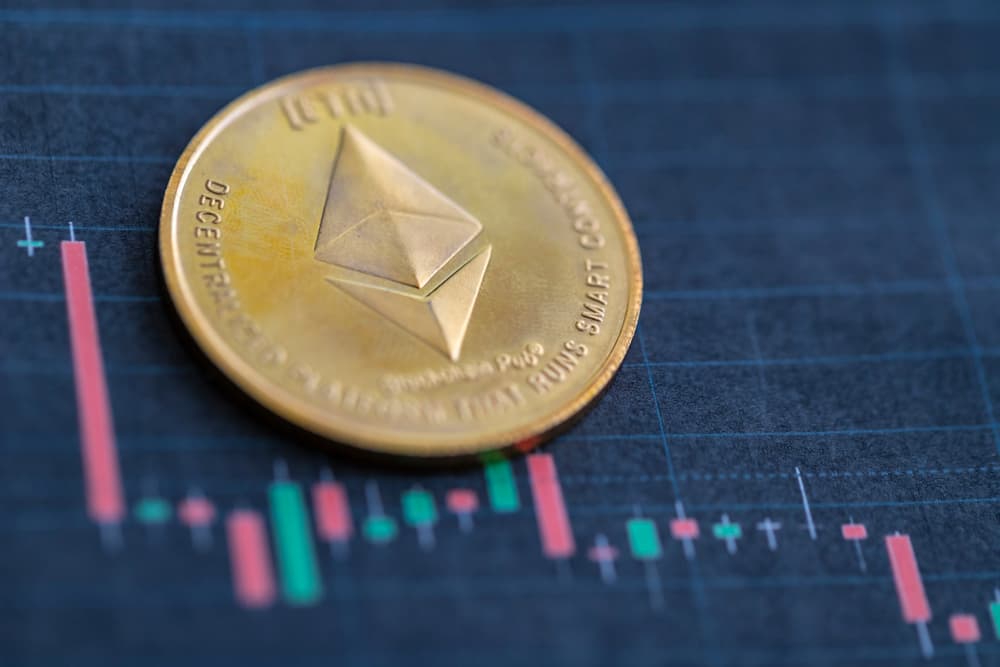 The upcoming Merge upgrade is fueling Ethereum (ETH) to eat into the dominance of Bitcoin (BTC) as the top-ranked cryptocurrency by market capitalization. The September event is considered bullish for Ethereum, driving capital inflow into the asset.

“Bitcoin dominance fell below 39% for the first time in four years. It appears that #Ethereum has taken the spotlight with its upcoming Merge upgrade, and Cardano is also gaining some traction with its Vasil hardfork.”

Ethereum’s growing dominance comes after the platform’s creator, Vitalik Buterin, confirmed that the Merge would likely happen between September 13-15. The upgrade will transition the blockchain to a Proof-of-Stake (PoS) protocol.

Overall, crypto analysts are torn between the long-term impact of the Merge on Ethereum’s market dominance and price growth. However, there is a consensus that the rally will be dependent on the Merge’s initial success.

This comes as Bitcoin price continues to struggle below the $20,000 mark despite rival assets like Ethereum recording gains. By press time, the flagship crypto was trading at $19,800.

Consequently, crypto trading expert Michaël van de Poppe noted that the market is attempting to surge, powered by assets like Ethereum, but Bitcoin is acting as a stumbling block.

“The market wants to start moving upwards, but Bitcoin is blocking it. Lots of strength on $ETH through the Merge, but other altcoins are slowly waking up too. Positioning yourself into longs probably is still a better R/R than shorts here,” Poppe said in a tweet on September 6.

It is worth noting that historically, the Bitcoin price movement has inspired the rest of the market to rally.

At the same time, crypto projects with ongoing development activity are generally gaining momentum among investors. For instance, a head of the Vasil hard fork, Cardano (ADA), has recorded gains in market capitalization, flipping XRP in rankings.

As reported by Finbold on September 5, ADA added over $2.1 billion in market capitalization within a week after the foundation confirmed the upgrade.