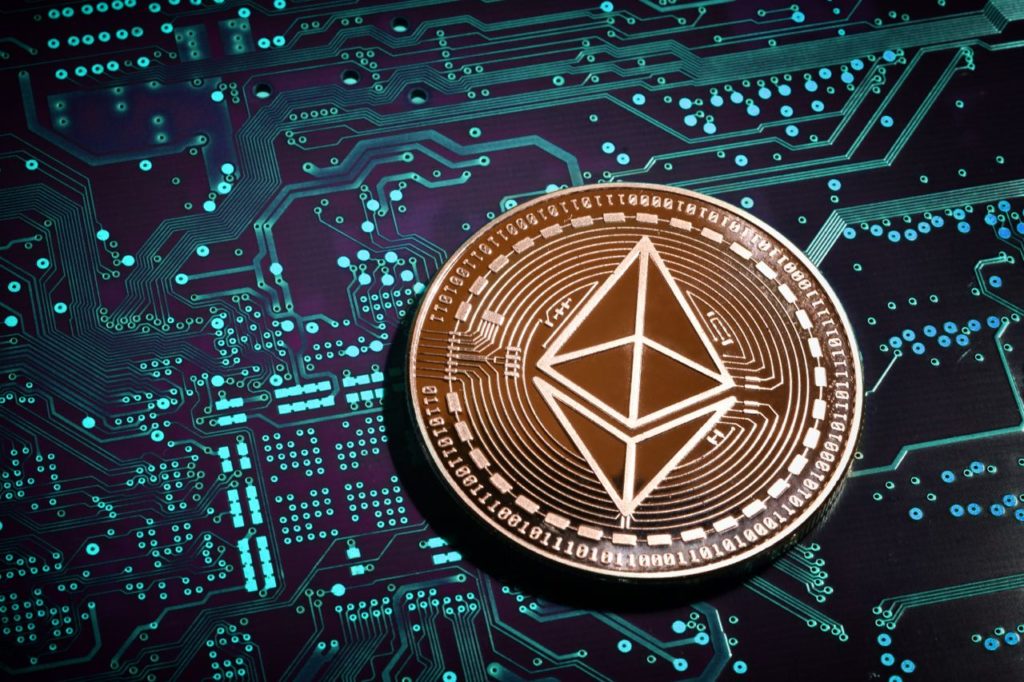 Antoni Trenchev, the co-founder of crypto lending platform Nexo, has maintained that there is no guarantee the Merge upgrade will inspire a rally in Ethereum’s (ETH) price as projected earlier by market analysts.

Speaking during an interview with CNBC on August 22, Trenchev acknowledged that there is a possibility of Ethereum’s price surging, but it will depend on the initial success of the upgrade based on a ‘positive feedback loop.’

Notably, after the upgrade’s announcement, Ethereum’s value surged, with a section of the crypto market maintaining that the September 15 event is bullish for the asset and the wider market in general.

“We will have to wait out and see, but it really depends on how quickly the new network picks up customers and transactions because then it becomes a positive feedback loop where it could go much higher,” said Trenchev.

Ethereum to benefit from deflationary status

Besides the initial success of the upgrade, the Nexo founder pointed out that Ethereum’s value might benefit from the less inflationary status introduced by the Merge. He notes that such a feature is crucial in the current high inflation environment.

Furthermore, Trenchev pointed out that the anticipated upgrade will relieve Ethereum’s environmental concern as the network moves to energy-friendly Proof-of-Stake (PoS).

“It ties in very nicely with the overarching team of investing in eco-friendly. This has been one of the big critics for crypto that is very energy intensive, and this is bound to change; hence, we’re seeing that huge rally,” Trenchev added.

Overall, Trenchev has maintained a bullish stance on cryptocurrencies, suggesting that Bitcoin (BTC) has the potential to hit $100,000 within 12 months while referring to the asset as gold 2.0.

Despite Bitcoin’s value significantly correcting in 2022, a section of the market maintains that the flagship crypto is open for a rally once the sector bottoms out.

According to the executive, one possible driver for Bitcoin’s potential price rise will be adoption among jurisdictions.

As reported by Finbold, Trenchev believes that El Salvador’s decision to adopt Bitcoin as a legal tender will influence other South American countries to follow suit.