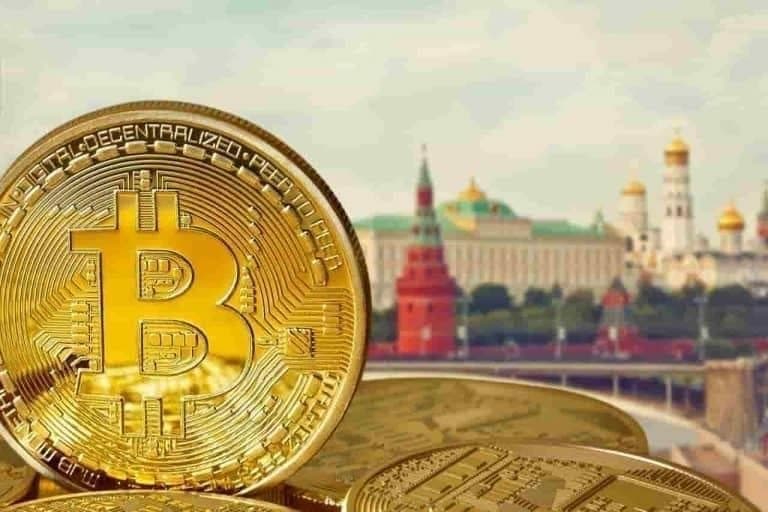 The European Union has banned the provision of high-value crypto-asset services to Russia in the latest round of sanctions following the country’s invasion of Ukraine.

In a press statement, the EU, under the fifth package of sanctions on Russia, stated that targeting crypto assets aims to close any loopholes. This is after it emerged that Russia might be turning to crypto-assets as an alternative to beat the extensive financial sanctions imposed by the west.

The EU further noted that the sanctions extended to prohibiting deposits to crypto wallets.

According to the council of the EU, additional sanctions were adopted after Russia’s atrocities in Bucha.

Following the invasion, EU-based crypto exchanges were initially compelled to apply sanctions prohibiting transactions from targeted individuals in Russia. Despite the directive, there were concerns that some loopholes do exist following acknowledgment by European Central Bank President Christine Lagarde.

Besides crypto, the EU also banned the sale of banknotes and transferable securities like shares denominated in any official currencies of EU member states to Russia and Belarus.

The latest sanctions further confirmed the full transaction ban on four Russian banks, including VTB, representing 23% of the market share in the country’s banking sector.

Interestingly, despite the EU concerns, Russia’s Prime Minister Mikhail Mishustin has maintained that the use of cryptocurrencies as a means of settlement remains prohibited.

As reported by Finbold, Mishustin stressed that the government fully backs the Central Bank’s view that cryptocurrencies cannot be used as a legal payment option in the country. Worth mentioning is that the central bank had pushed for a full ban on cryptocurrencies.

With the accelerated sanctions on Russia, the International Monetary Fund has issued a warning regarding the consequences on the general financial system. According to Finbold’s report, the IMF noted that the sanctions could boost the use of digital assets while eroding dollar supremacy.