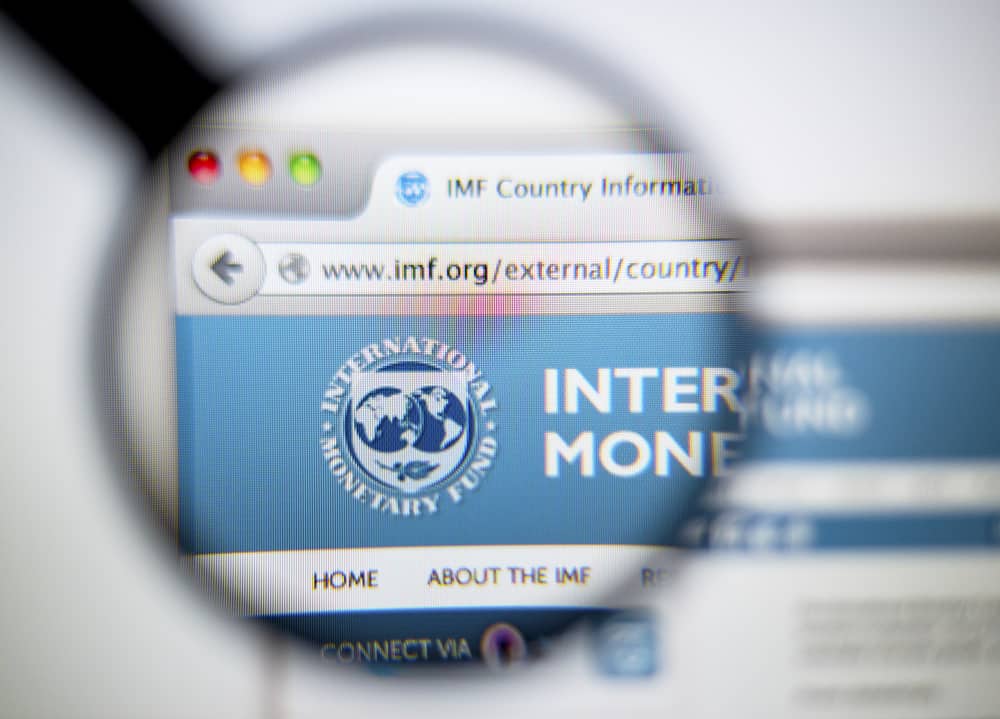 As the Russian invasion of Ukraine enters its second month, the top International Monetary Fund (IMF) official has warned that the financial sanctions imposed on the invading country, including restrictions on its central bank, could have some wide-reaching effects on currencies.

Gita Gopinath, the first deputy managing director at the IMF, believes that are indications that some countries have begun “renegotiating the currency in which they get paid for trade,” she said in a Financial Times interview quoted by Insider on March 31.

“The dollar would remain the major global currency even in that landscape, but fragmentation at a smaller level is certainly quite possible,” she explained.

According to Gopinath, the current situation could encourage the adoption of currencies other than the US dollar, including cryptocurrencies ranging from stablecoins to central bank digital currencies (CBDCs), around the world.

She also warned of the lack of regulation around cryptocurrencies and the need to address this issue before their wider adoption:

“All of these will get even greater attention following the recent episodes, which draws us to the question of international regulation. There is a gap to be filled there,” she said.

Crypto in the time of war

On February 24, the day that Russian forces entered Ukraine in a “special military operation,” the crypto market reacted with an immediate sell-off that led to losses of more than half a billion dollars.

With over 90% of Bitcoin (BTC) in circulation, its inflation rate notably dropped to 1.7% in March, five times lower than the US dollar, positioning BTC as a viable inflation hedge to investors.

In turn, the market has made a remarkable recovery, with the price of Bitcoin, its flagship asset, marching in an upward trend – increasing as much as 35% since the beginning of the invasion and pushing the growth of the entire market’s capitalization with it, which currently stands at $2.12 trillion.

It’s worth noting that cryptocurrencies have proven their utility as the means of procuring assistance to the invaded people and their military. Recently, the donations made in crypto have surpassed $100 million, as reported by Finbold.