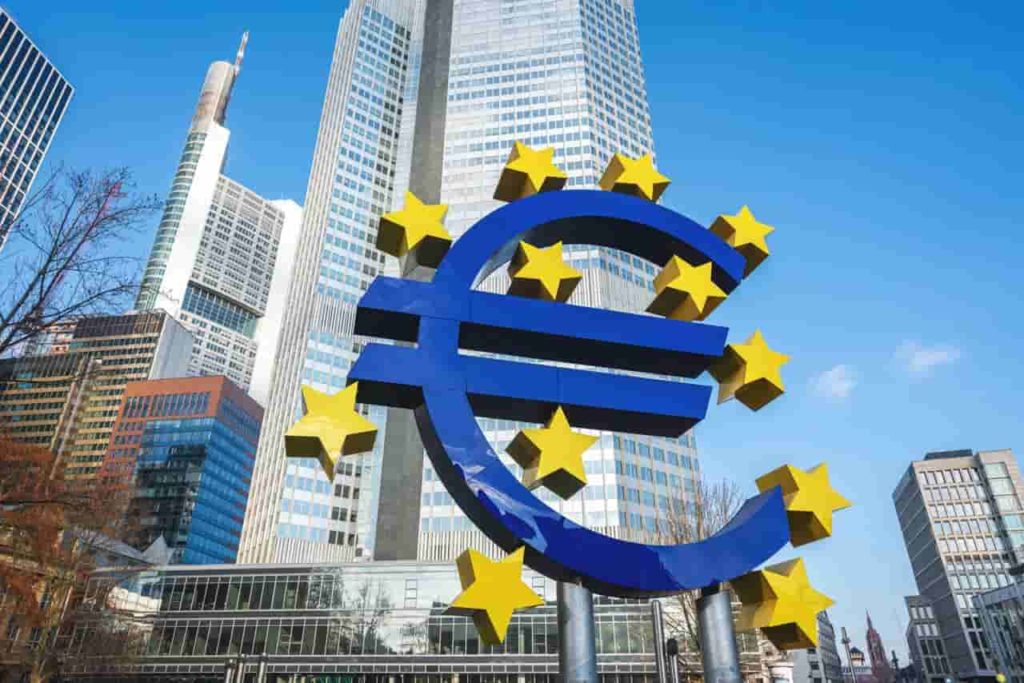 A rise in consumer prices fueled by the energy crisis in Europe took a toll on the economies of European nations, causing growth to stall and market participants to rethink their risk appetites.

Despite marker players reassessing their appetite for risk, the Euro-area economy expanded more than initially expected as the gross domestic product (GDP) rose by 0.8% for the second quarter of 2022, propped up by consumer and government spending, according to Eurostat data released on September 7.

On the other hand, the contribution by external trade was negative, since both exports and imports went up by 1.3% and 1.8%, respectively.

The block’s largest economic engine, Germany, grew by a paltry 0.1%, with France expanding by 0.5% and Italy and Spain each growing by 1.1%. The Netherlands led the pack with a 2.6% expansion, followed by Romania and Croatia, which grew 2.1% and 2%, respectively.

Among the member states, the highest employment growth was seen in Lithuania, followed by the Czech Republic and Ireland, growing 3.1%, 1.6%, and 1.6%, respectively. On the opposite spectrum, employment contracted in Spain by 1.1%, Portugal by 0.7%, and Estonia by 0.6%.

Despite the solid numbers, there are expectations that the economic growth will decelerate significantly in the second part of the year and into 2023, as recession expectations are increasing.