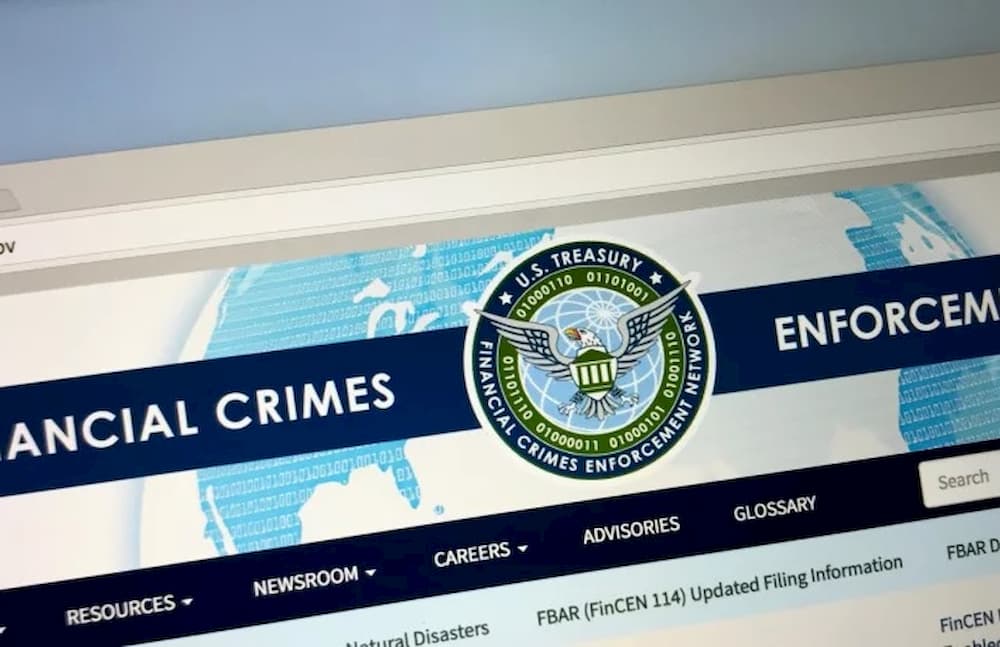 The United States Financial Crimes Enforcement Network (FinCEN) has issued the final ruling on anti-money laundering programs for banks without a Federal functional regulator. The final rule also extends the customer identification program and beneficial ownership requirements to the banks.

The ruling states that banks without a Federal functional regulator should comply with the specific Bank Secrecy Act (BSA) obligations.  The obligations include filing suspicious activity and currency transaction reports. As per the new ruling:

“FinCEN is issuing a final rule implementing sections 352, 326 and 312 of the Uniting and Strengthening America by Providing Appropriate Tools Required to Intercept and Obstruct Terrorism Act of 2001 (“USA PATRIOT Act”) and removing the anti-money laundering program exemption for banks that lack a Federal functional regulator, including, but not limited to, private banks, non-federally insured credit unions, and certain trust companies.”

Banks that lack a Federal functional regulator are excluded from the requirement to establish an AML program. However, they will need to comply with other BSA requirements. According to FinCEN:

“FinCEN regulations require all banks, regardless of whether they have a Federal functional regulator, to file currency transaction reports and suspicious activity reports (“SARs”), as well as to make and maintain certain records. In addition, like other covered financial institutions, banks that lack a Federal functional regulator are prohibited from maintaining correspondent accounts for foreign shell banks and are required to obtain and retain information on the ownership of foreign banks.”