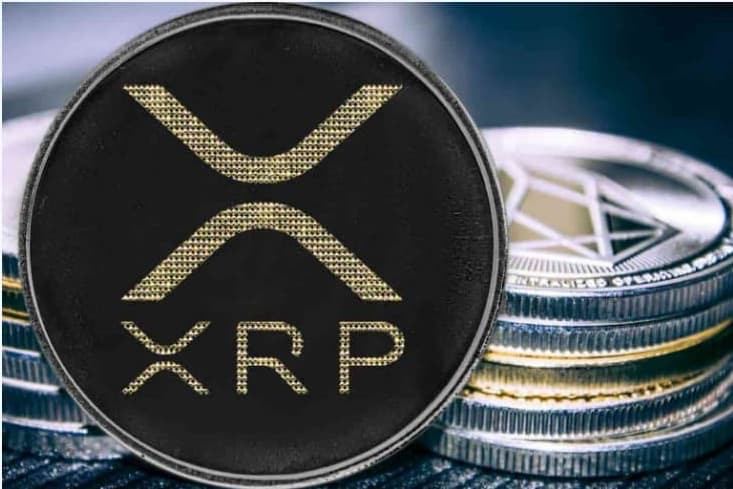 Despite XRP going through the same bearish patch that has engulfed the entire cryptocurrency market, some experts predict the price of the DeFi asset could take a bullish turn and increase dramatically by the end of the year.

Specifically, a panel of 36 fintech experts has analyzed XRP and expressed their expectations that the token could be worth $2.55 by December 2022, provided that Ripple wins or settles its lawsuit with the United States Securities and Exchange Commission (SEC), as per a Finder report from May 4.

On the other hand; however, should the blockchain company lose this battle, the panel believes that XRP will be worth no more than $0.68 by December 2022.

According to Carol Alexander, a Professor of Finance at the University of Sussex, XRP could hit $2.50 if Ripple wins, or $0.50 if it loses, and she explained that:

“​​It is not like any other crypto. If it wins vs SEC it really *will* start to replace SWIFT.”

“I think Ripple will eventually fail as a project. Other projects will simply outcompete it in the marketplace by doing everything XRP/Ripple does better by a significant factor,” he said.

At the same time, the greater part of the panel – 45% of them – have said that now is the time to ‘hodl’ the token, 32% feel that this is the time to sell it, while only 23% recommend buying XRP at this time.

The battle wages on

As a reminder, Ripple, the software company independent of XRP, but an important player within the XRP ecosystem, has been embroiled in a tumultuous legal battle against the SEC since December 2020.

Recently, both sides have come to an agreement to hold off their closing briefs to a few days before Christmas, effectively pushing the lawsuit’s end to 2023. As Finbold reported, Ripple had previously expected the lawsuit’s finalization by the second half of November 2022.

At the time of publication, the total market cap of the token stands at $25.88 billion, making it the sixth-largest cryptocurrency by this indicator, according to CoinMarketCap data.