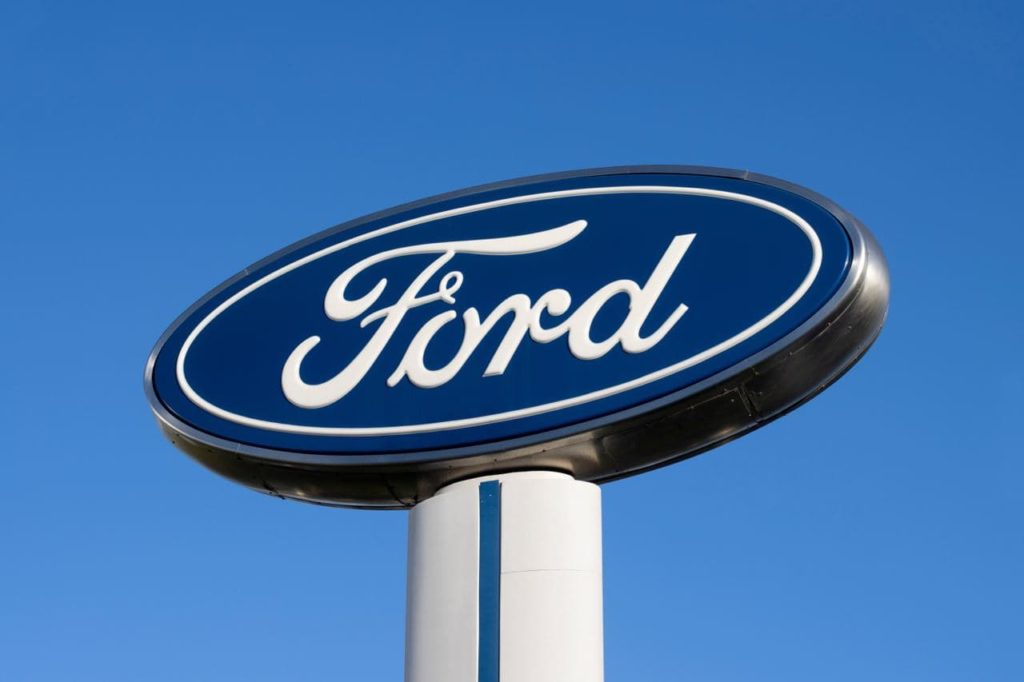 Inflationary pressures and supply chain issues are still persistent, and companies are slowly starting to release guidance updates, which factor in slowdowns due to primarily these two issues.

Such was the case with Ford (NYSE: F), which released its Q3 guidance on Monday, September 19, indicating that its profit will be well below consensus estimates. In the disclosure, Ford confirmed that they wouldn’t be able to finish 40,000 to 45,000 high-margin trucks and SUVs in Q3 but will have to push it by the end of the year.

In addition, Ford said that the output issues, along with an additional $1 billion in higher-than-expected costs, will translate into $1.4-$1.7 billion profit, compared to analysts’ expectations of roughly $2.9 billion in operating profit.

Impacted by the guidance, shares of Ford ended the session on September 20, down by 12.32%, with selling pressure pilling on as markets digested the report.

In the last month, F has been trading in the $13.01 to $16.09 range, with a negative short-term trend. The shares closed well below all moving averages after the sharp drop seen in the last trading session.

Technical analysis indicates a support line at $11.68 and a resistance zone from $14.89 to $15.19. At the moment, F doesn’t present a quality setup with the prices extending down; it is better to wait for some consolidation before looking for an entry point.

TipRanks analysts rate the shares a ‘hold,’ with the average price in the next 12 months reaching $15.96, 21.93% higher than the current trading price of $13.09. Interestingly, out of the 14 TipRanks analysts, four have a buy rating while only one has a sell rating, with 9 keeping a hold rating on F.

The drop seen in the share price has effectively wiped out roughly $7 billion off of Ford’s market cap, effectively pulling down other automakers such as General Motors (NYSE: GM), down 5.63%, and Stellantis (NYSE: STLA), down 3.53%; But interestingly enough not Tesla (NASDAQ: TSLA) down only 0.11%.

Supply chain issues have made investing in auto companies that much harder, as evidenced by Ford’s guidance and the market’s reaction. For now, staying on the sidelines regarding F shares seems to be the best course of action while the stock goes through the volatility caused by the adjusted Q3 expectations.