Formula One (F1) continues making inroads into non-fungible tokens (NFTs) and the metaverse space after previously filing trademarks ahead of the Las Vegas Grand Prix circuit slated for November 2023.

The filing with the United States Patent and Trademark Office (USPTO) on October 5 was revealed in a tweet from NFT and metaverse licensed trademark attorney Michael Kondoudis in a tweet on October 10.

According to Mr. Kondoudis, the trademark filings the filings will include licenses for cryptocurrency, NFTs and crypto marketplaces, retail stores for virtual goods, blockchain financial transactions, cryptocurrency trading, mixed reality environments, and crypto mining amongst other things.

It’s worth mentioning that individual teams in Formula One have existing partnerships with crypto-related entities. Notably, some teams like Red Bull have sponsors from the crypto sector. 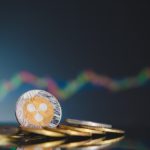 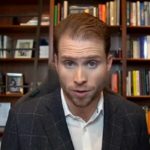 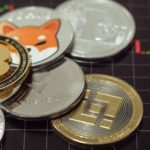 In several countries and regions, the use of cryptocurrencies in motor racing has caused legal complications. During the French Grand Prix in July, it was reported by Finbold that numerous Formula 1 teams were ordered to remove any branding that was connected to cryptocurrencies. This action was taken in accordance with France’s severe legislation against crypto advertising.

At the same time, individual teams such as the F1 team Mercedes-AMG Petronas and the cryptocurrency exchange FTX launched a combined NFT initiative. This project will see numerous collectibles being accompanied by a piece of an actual F1 car.

MotoGP, on the other hand, has a multi-year sponsorship agreement with CryptoDATA Tech, a Romanian company that develops hardware and software cybersecurity solutions based on blockchain technology.

Following the rise of the metaverse, various automakers have progressively entered the sector in order to engage with fans and consumers. Although the idea is still in the works, the engagement of prominent brands has the potential to have an influence on the industry.

Finbold revealed in May that McLaren Automotive, a British luxury supercar manufacturer, has collaborated with MSO LAB to develop unique, limited-edition McLaren NFTs. 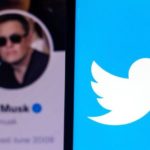