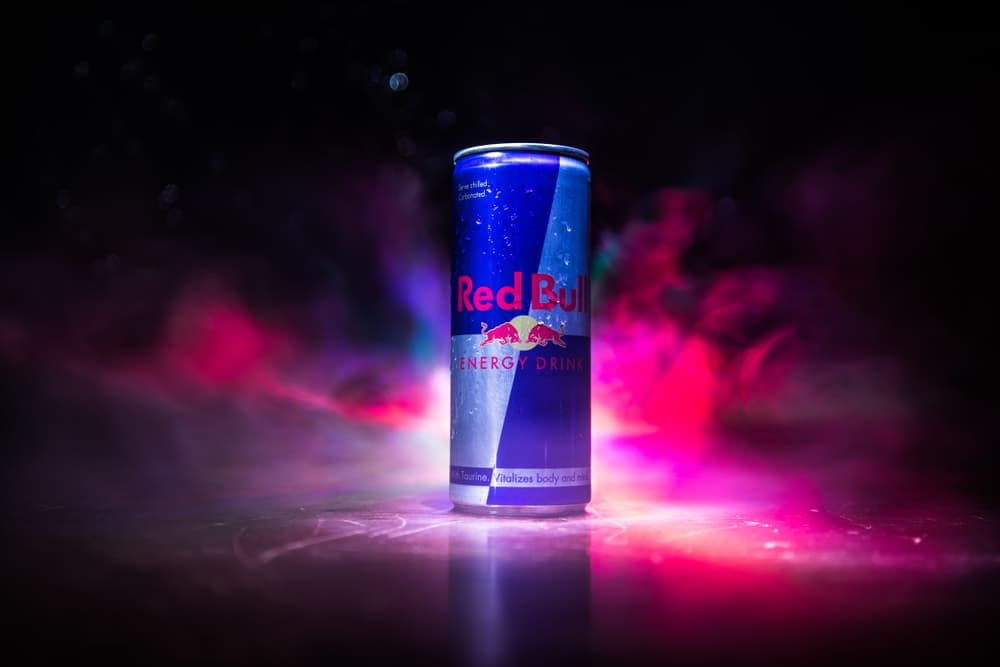 In recent weeks and months, the metaverse generally referred to as virtual reality, has continued to capture the interest of an increasing number of household brands.

The latest company to begin making the transition into the metaverse is the Austrian energy drink giant Red Bull which filed a trademark application on March 3, 2022, indicating the firm plans to expand into the metaverse and offer branded non-fungible tokens (NFTs).

Licensed metaverse trademark attorney Michael Kondoudis announced the news on Tuesday, March 8, revealing on Twitter that the company plans to offer multimedia with NFTs, both virtual and cryptocurrencies, clothing, drinks, and sports gear as well as financial exchange services among an array of other products in the virtual environment.

Specifically, the trademarks have been filed with the United States Patent and Trademark Office (USPTO) under the registration number 97293326.

Trademark applications in the metaverse rising

It’s worth noting that corporations, businesses, and celebrities have been growing their presence in the metaverse for some time now, and this is the latest example of this quickly growing trend.

Previously, Kondoudis noted that companies outside of the technology industry are increasingly preparing for the transition to a virtual market by developing a proactive, forward-thinking approach and establishing the groundwork for such a change.

“The Metaverse is real and businesses need to plan accordingly. Businesses no longer need to wonder if it is going to happen. It is just a matter of when,” he said.

According to an analysis by Finbold, the number of NFT trademark applications in the United States climbed 421 times in 2021, a significant gain when compared to just three in 2020.