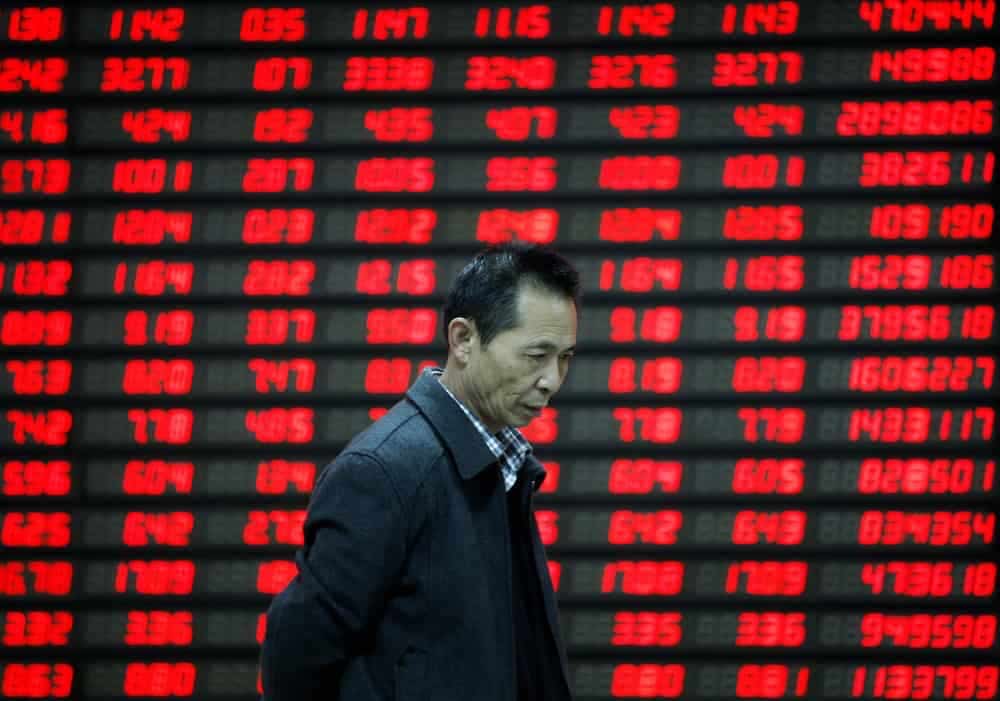 In view of escalating tensions between the U.S. and China, exacerbated by a growing mistrust between the two governments, one market expert believes that most Chinese companies now on U.S. stock exchanges will cease to be listed in the future.

Speaking with CNBC, TCW Group’s David Loevinger believes that it is “game over” for most U.S.-listed Chinese companies and that the majority will exit the U.S. capital market by 2024.

On the matter, he stated:

“I think for a lot of Chinese companies listed in U.S markets it’s essentially game over. This is an issue that has been hanging out there for 20 years and we haven’t been able to solve it. I think given the current distrust between the U.S and Chinese governments.”

In addition, Loevinger stressed that the relationship between the two countries is not likely to improve in the foreseeable future and that there is no chance of resolving the situation in the next few years.

“I think by 2024 most Chinese companies listed on U.S exchanges are no longer going to be listed in the United States most are going to gravitate back to Hong Kong or Shanghai.”

When asked about when the delisting would reach a tipping point, the strategist said that we had already reached that point, citing the incident with the Chinese ride-hailing business Didi a few weeks before.

With Didi’s departure from Wall Street, the trading world moves closer to Beijing’s grasp. Didi is relocating its stock listing to Hong Kong, potentially signaling the beginning of a wave of business withdrawals as Beijing intensifies its monitoring of the country’s corporate sector.

When the Chinese ride-hailing behemoth chose to delist its shares from the New York Stock Exchange, it was a dramatic turnaround that underlined the widening gulf between Wall Street and China’s quickly rising business sector.

Contrasting with the excitement when Didi went public on the New York Stock Exchange less than six months ago, it was the latest Chinese start-up to do so, following in the footsteps of giants like Alibaba (NYSE: BABA)  and Baidu.

Investors in the United States will have little difficulty transferring their funds to Chinese enterprises, but they will have to do it on China’s terms.

Loevinger stated that, in a sense, China is taking the lead in this and effectively telling the United States that they cannot force them out as they are leaving.

Ultimately, the strategist believes that it is unlikely that the Chinese government would provide unlimited access to internal auditing papers to United States authorities.

“I just don’t think Chinese china’s government is going to allow U.S regulators to have unfettered access to internal auditing documents of Chinese companies. And if U.S regulators can’t get access to those documents, then they can’t protect U.S markets from fraud.”

The long-standing, uncomfortable trading relationship between the two countries has deteriorated significantly in recent years. Only time will tell what influence this will have on Chinese equities, which experts forecast to have a positive future.

Watch the video: It’s ‘game over’ for many U.S.-listed Chinese companies: Strategist