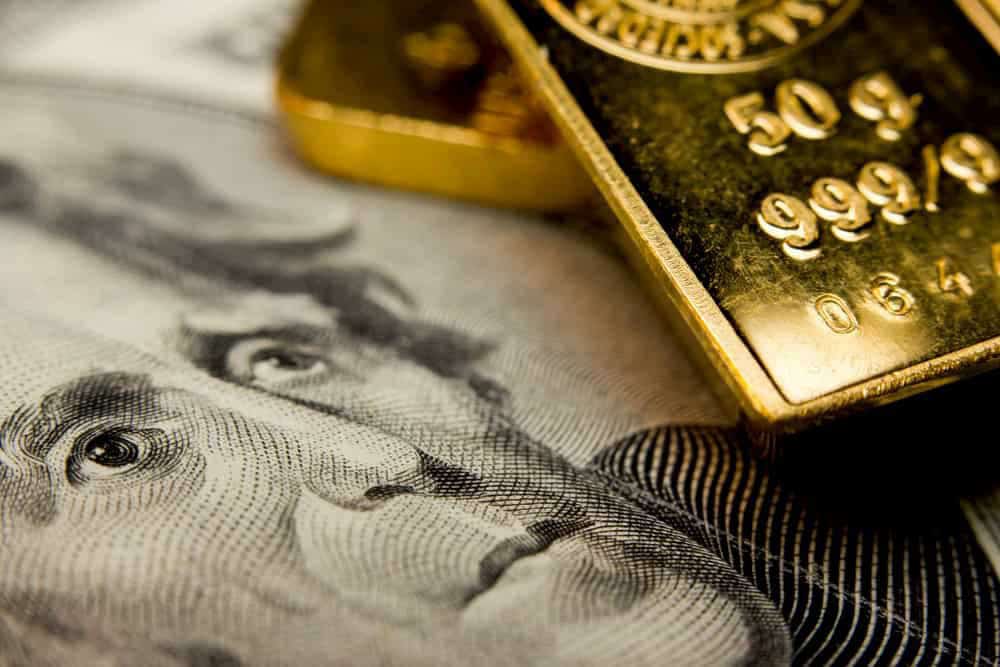 Outflows from gold-backed exchange-traded funds (ETFs) in North America have been the primary driver of the assets’ poor performance for most of the year; however, the latest data from the World Gold Council (WGC) indicates that European-based assets are also beginning to show signs of fatigue.

Indeed, the WGC confirmed in a report on Thursday that on the back of increasing bond rates, a stronger dollar, and a decrease in COMEX-managed money net long holdings, global gold-backed ETFs witnessed a net outflow of 15.2 tonnes or $830 million in September.

In total, global gold ETFs have experienced withdrawals of $8.3 billion so far this year (-156 tonnes). As a result of the latest outflows from ETFs, gold prices fell by 4% in the last month, which potentially indicates as long as gold prices remain over $1,750 an ounce, the market will continue to struggle to generate continuous bullish momentum.

According to the study, European-based funds accounted for the majority of the withdrawals, with 11.5 tonnes of gold being liquidated in the process. Meanwhile, markets in North America saw outflows of 6.6 tonnes. Investors are fleeing the gold market, according to experts, because of changing monetary policies.

Grayscale CEO on Bitcoin spot ETF: We’re ready for all post-ruling scenarios CEO of world’s largest gold miner sees ‘gold spiking up through $2,000’ in the next year Scaramucci’s SkyBridge to take another shot at spot Bitcoin ETF

For instance, the analysts stated in the report:

“Outflows from both regions stemmed from central banks announcing policy tightening going forward – the European Central Bank from its pandemic emergency purchase program only, while the US Federal Reserve signaled asset tapering in Q4 with higher expectations of interest rate increases next year as well.”

In contrast, WGC said that holdings in Indian gold exchange-traded funds (ETFs) reached their highest level since September 2013, owing to increased volatility in stock markets and a fall in domestic gold prices.

In fact, net inflows of $68.3 million were seen in Indian gold ETFs in September, bringing the year-to-date flows to $433 million.

As global gold ETF holdings dropped to 3,592 tonnes or $201 billion in value during the month, the lowest tonnage level since April, outflows in Europe and North America were partly offset by inflows in Asia. It’s worth mentioning that the WGC stated in the report:

“European gold ETFs were the primary driver of September’s outflows, followed by North American funds. Larger funds in the UK and Germany led to outflows within Europe, which as a whole lost 11.5 tonnes (-$640 million). North America had collective outflows of 6.6 tonnes (-$349 million) attributed mostly to losses from large US funds.”

As a result of central banks’ announcements that policy would be tightened, outflows started in both regions.

Contrastingly, inflows of 2.4 tonnes ($135 million) into Asian-listed funds finished the quarter positively, bolstered by the downturn in Chinese equities that occurred in late September due to the Evergrande liquidity crisis.