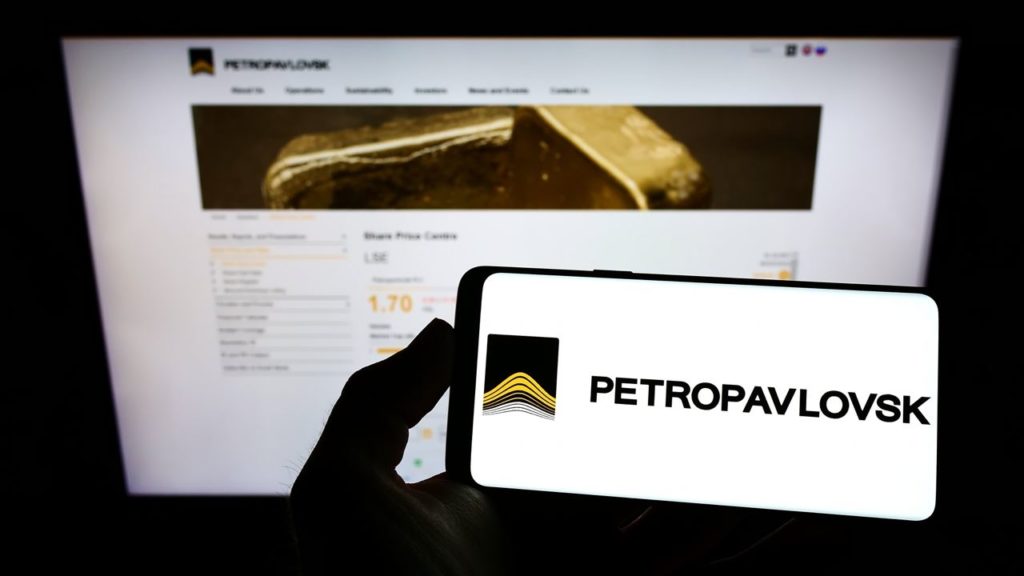 Trading in Petropavlovsk shares has been difficult, to say the least, after the U.K. imposed sanctions on its main lender Gazprombank, following Russia’s invasion of Ukraine.

The company’s shares fell more than 39% on July 12 after Petropavlovsk announced it would file for administration in London’s High Court.

Meanwhile, the London Stock Exchange (LSE) has suspended trading of the shares, while  Petropavlovsk, which mines gold in Russia’s far east, said it was “very unlikely” that it could refinance its debts. Further, the company said there is a potential buyer for their assets, but no news can be shared since discussions are ongoing.

Moreover, the level of debt the company has leaves little certainty that there will be any returns for shareholders, while the shares lost over 93% of their value year-to-date (YTD).

Petropavlovsk assured 8,255 guaranteed convertible bonds, which are due in 2024, issued by the company in 2010, while $33 million of principal are outstanding.

A sum of $157,880 was payable on June 27, relating to a cash alternative election notice, and $680,625 of interest was due to be paid on July 3. The external auditor appointed last September resigned at the beginning of July.

While being among the few remaining Russian groups with shares on the LSE, this company, which was once the largest gold miner listed in London, and a recent member of the FTSE 250 index, will most likely be delisted. The miner also asked for trading in its Moscow-listed shares to be halted.

AJ Bell’s analyst Danni Hewson summed up on July 12, the position of the indebted miner:

“The game looks to be up for Petropavlovsk, which is set for an ignominious end brought about by the Ukrainian conflict. The Russian gold miner has been under acute financial pressure linked to sanctions, unable to sell its gold or pay its debts, and a company, which once had a place in the FTSE 100 looks set to leave shareholders with noting.”

The demise of Petropavlovsk could be a warning for market participants about investing in companies that have all of their assets in one jurisdiction, especially one where the rule of law or democracy is questionable, to put it mildly.