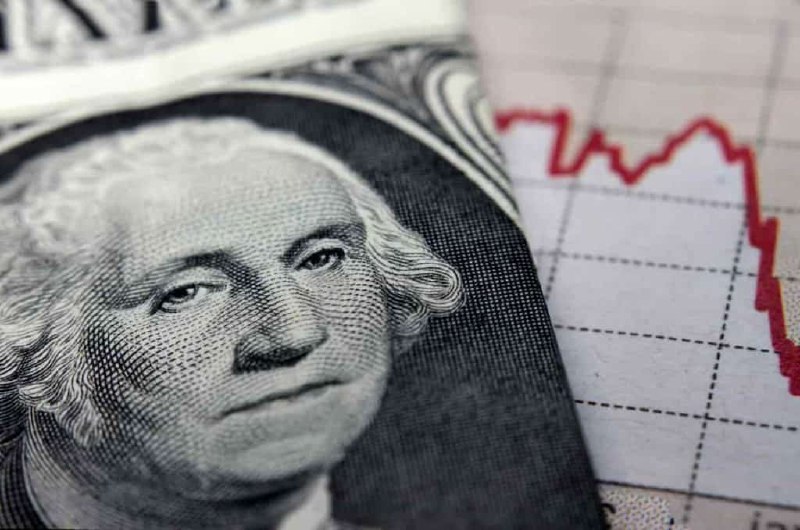 Banking giant Goldman Sachs is projecting the weakening of the United States dollar in 2022 as a direct impact of the factors affecting the general global economy.

He noted that any further dollar correction would be contained by the likelihood of the global economy performing better in 2022.

Elsewhere, he pointed out that geopolitical factors like a possible Russian invasion of Ukraine will drive the dollar to drop. He noted that the factors might also affect other major currencies like the Euro.

“There’s a broader macroeconomic story playing out for the U.S. dollar <…> Then there are some immediate issues which are driving markets and I would include geopolitical tensions. That combination we think can give us moderate dollar weakness. But some immediate things, including geopolitical tensions, are getting in the way of some of those macroeconomic themes playing out,” said Pandl.

Furthermore, Pandl stated that the currency might also reflect the ongoing Federal Reserve tapering policies. He acknowledged that the Fed is focused on bringing inflation down.

However, Pandl believes that if the market records inflationary impulses, the Fed will resort to tightening instead of easing back.

Since the onset of the pandemic, concerns about the dollar weakening have emerged after the Fed resolved to more money printing to support the government’s stimulus budgets. Consequently, the move has resulted in the emergence of other possible alternatives like cryptocurrencies.

As reported by Finbold, Harry Yeh, founder and managing partner at Quantum Fintech Group, believes that the weakening dollar is fuelling Bitcoin’s surge in value. According to Yeh, Bitcoin is emerging as an ideal alternative with more dollars into the economy.

Elsewhere, with the U.S. inflation surging to peak at 6.8% in 2021, Bitcoin has the upper hand, with the asset’s inflation rate ranking at least three times lower. Notably, the U.S. inflation has hit the highest level in about four decades at a period Bitcoin is recording growth with the entry of institutional investors.