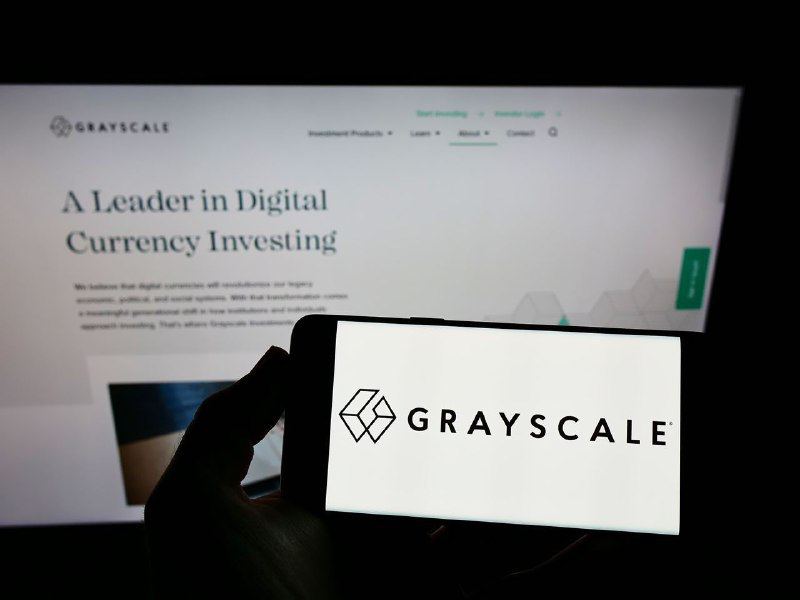 As the cryptocurrency market awaits the decision of the United States Securities and Exchange Commission (SEC) on converting Grayscale Investments’ Grayscale Bitcoin Trust (GBTC) into a spot Bitcoin exchange-traded fund (ETF), the company has made a statement to its investors addressing the possible outcome.

Signed by the Grayscale CEO Michael Sonnenshein and published on June 27, the letter affirmed the company’s dedication to securing a positive result and that the team has worked together with federal agencies to provide “transparent, familiar digital currency investment vehicles to American investors.”

As the end of the 240-day application review process draws near, Sonnenshein explained he wanted to take the opportunity to reflect on all that his company, the agencies, and investors have accomplished to raise awareness on the matter.

He also thanked more than 11,400 investors, academics, business leaders, trade associations, and other stakeholders who submitted to the SEC their letters of support for Grayscale’s ETF proposal.

Ready for any scenario

Sonnenshein listed the SEC activities he found encouraging but also declared that the company was ready for any outcome, as he highlighted:

“We remain encouraged by the SEC’s actions over the past eight months (…) But, as you know, the SEC continues to prohibit spot-based ETFs from coming to market, so the Grayscale team has been preparing for all possible post-ruling scenarios.”

The Grayscale CEO specified that “GBTC is operationally ready to convert to an ETF the moment we are given the appropriate regulatory approvals. For this conversion, we have selected best-in-class partners, including BNY Mellon and EY, among others.”

On the other hand:

“We are also exploring options should the SEC not allow GBTC to convert to an ETF. (…) We have created the strongest possible legal team to help us articulate the importance of this issue.”

Should their spot ETF application be denied, Grayscale could also sue the agency. Indeed, in early June, the company hired former U.S. solicitor general Donald B. Verrilli Jr., which according to a Bloomberg senior ETF analyst Eric Balchunas has demonstrated Grayscale’s preparedness to sue the SEC in case of a negative outcome.

Meanwhile, SEC chief Gary Gensler has indicated in an interview with CNBC on June 27 that currently, there are no plans for the approval of a spot Bitcoin ETF at the moment, as Finbold reported. Immediately after his statements, Bitcoin’s market capitalization lost $10 billion but has recently started to recover.