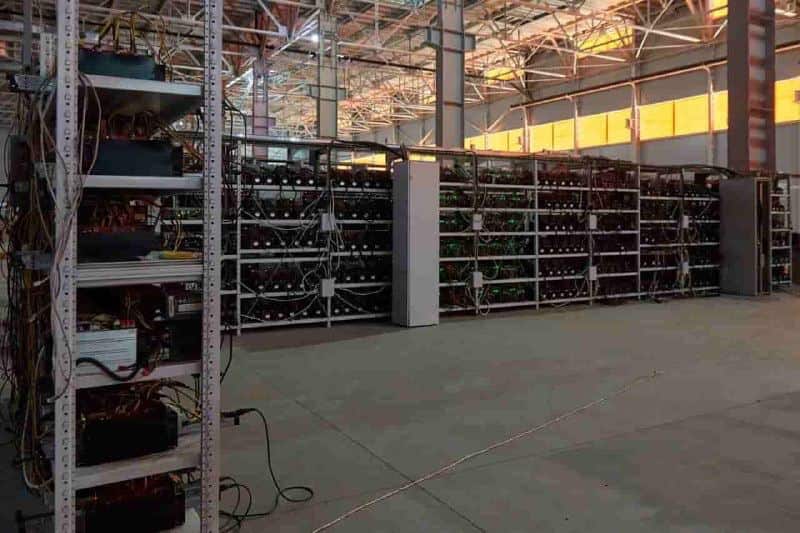 As the world battles with soaring air temperatures that have engulfed multiple countries around the globe and are breaking century-long meteorological records in some of them, Bitcoin (BTC) miners are feeling the heat as well.

Due to an extreme heatwave in Texas, the computing power needed to operate the powerful machines used for mining Bitcoin has dropped to its lowest levels since the Chinese government’s ban on cryptocurrency mining in May 2022, Bloomberg’s David Pan reported on July 21.

After the ban, Texas displaced China as one of the major Bitcoin mining hubs as it features liberal regulation on crypto mining and more affordable energy.

However, mining operations have been negatively impacted by the recent record-breaking heatwave due to the damage it has been causing to the mining machines’ chips, significantly accelerating their depreciation rate.

One of the major indicators of a drop in mining power is the decrease in Bitcoin difficulty, which measures how hard a miner has to work to verify transactions and mint the limited supply of the token.

In mid-July, most of the large-scale mining operators in Texas temporarily halted their activities due to the appeal of the Texan power company, Electric Reliability Council of Texas (ERCOT), to conserve power as the blackouts were “likely.” As a result, 1,000 megawatts of power were redistributed throughout the grid.

Due to these actions, some of the mining operators ended up at a loss; others were able to compensate for some of their losses, or even turn a profit by selling power back to the grid for a higher price, with energy management company Voltus estimating that this profit could amount to up to 10% of a miner’s yearly income.

As Finbold reported, these miners have recently gone back into their normal operating mode, only to face problems with the currently soaring temperatures now ruining their equipment and shortening its lifecycle.