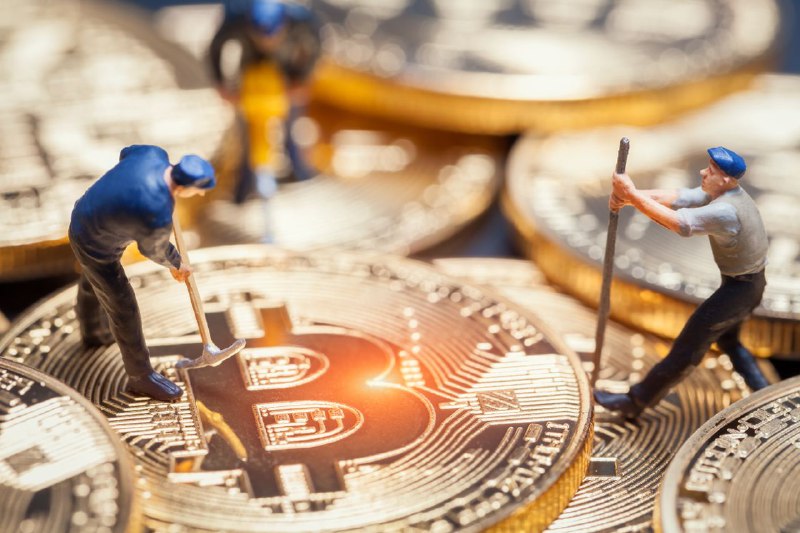 After weeks of inactivity as part of stabilising electricity usage, large-scale Bitcoin miners in Texas have resumed normal operations.

The operators had halted mining activities following increased electricity usage amid soaring temperatures that forced residents to turn on their air conditioners in masses, Reuters reported on July 20.

“The miners are all back on as of several days ago. ERCOT is back into a normal operating mode with over 3,000 megawatts (MW) of spare capacity on the grid,” said Lee Bratcher, president of the Texas Blockchain Council.

Bitcoin mining operators resorted to shutting down their plants early this month at the request of the Electric Reliability Council of Texas (ERCOT), which manages 90% of the state’s power load.

As reported by Finbold, Bratcher confirmed that operators had shut down mining activities on July 11. The shutdown freed up electricity worth 1,000 megawatts, which is reportedly about 1% of the overall grid capacity in Texas.

Notably, the state has recently attracted Bitcoin miners at the request of ERCOT. It is important to mention that the power distributor had opted to pay high electricity users like cryptocurrency miners to minimise energy usage during periods of high demand. Such agreements are meant to alleviate the strain on the power grid during periods of peak demand.

Overall, Texas remains an attractive region for miners as the U.S. continues to dominate as the world’s leading Bitcoin mining hub in the wake of China outlawing the activity last year.

Despite the miners resorting to renewable energy, there are concerns, especially from the political class, regarding the impact of the miners’ electricity usage, with lawmakers citing a threat to the environment.

The magnitude of the electricity usage was highlighted by a recent Congress investigation that revealed that the top seven Bitcoin mining firms in the U.S. are using energy that can power the city of Houston, with over two million residents.

Currently, the U.S. is exploring different legislation likely to bring clarity to the Bitcoin mining sector. The White House has already commissioned research to explore the climatic impact of Bitcoin mining.