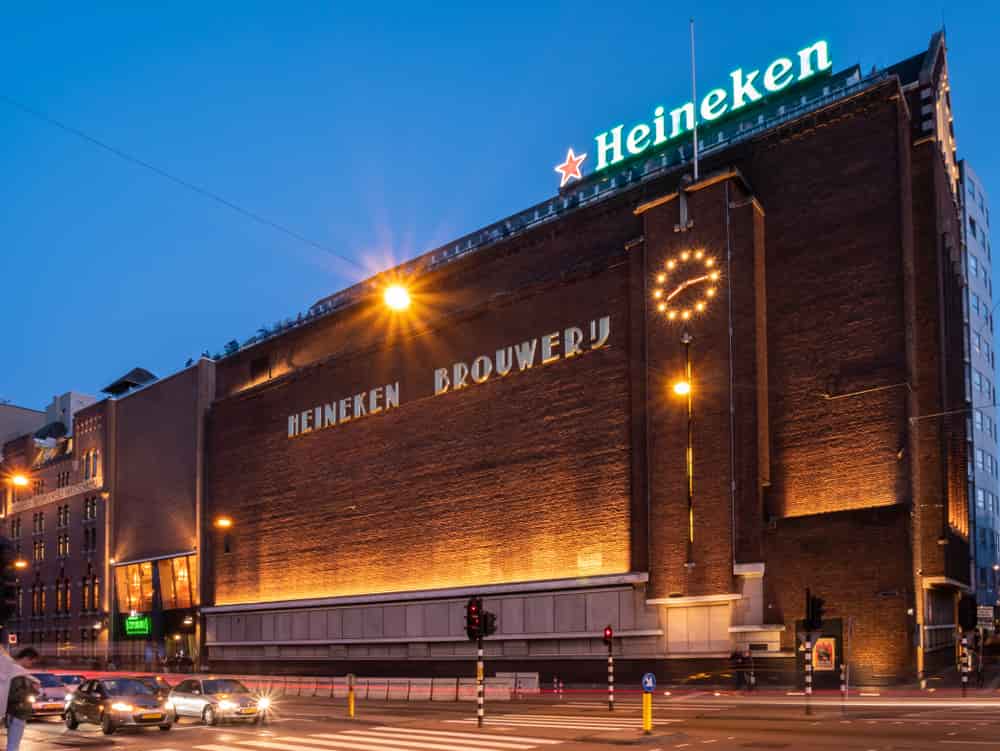 The second-largest brewer in the world Heineken (AMS: HEIA) pledged to pay its 1,800 workers wages until the end of the year in Russia with the decision that it will seek a new owner for their Russian business.

After Russia invaded Ukraine, the brewer announced that it would stop investments and exports to Russia, but it has since escalated its approach.

“Following the previously announced strategic review of our operations, we have concluded that Heineken’s ownership of the business in Russia is no longer sustainable nor viable in the current environment. As a result, we have decided to leave Russia,” Heineken said.

This move is expected to cost Heineken roughly €400 million in legal fees and other exceptional charges. Although it has been present in the Russian market since 2002, when it acquired its first brewery in St. Petersburg, the company is now ready to take a financial loss just to divest its Russian assets.

A host of other companies also decided to quit Russia completely due to their aggression in Ukraine, therefore Heineken’s move comes as no surprise to watchful market participants. In a recent survey, two-thirds of people claimed that they would stop purchasing products from companies that have ties or do business with Russia.

Heineken (AMS: HEIA) trades on the Amsterdam stock exchange, with a stellar performance starting the year and trading close to its all-time high at €104. The initial hit to the stock came as Russia invaded Ukraine, as oil prices spiked and supply chains were challenged.

Currently, the stock recovered a bit trading at €88.10 showing that investors value companies that are ready to do the right thing even if it costs them money. Still, the Netherlands-based firm is a leader in the production of premium beer and cider brands and will most likely continue its trajectory upwards.

Most companies wish for peace and prosperity to be back in Europe and across the globe, however, new realities are forcing companies to take novel approaches to various market segments.

Investors looking to put their money to work will most likely value companies that perform well, respect the rule of law, condemn senseless violence, and put their best foot forward when dealing with such challenges.